“Time flies when you are having fun” is a favorite idiom of many, but it is wrong – time flies even when you are NOT having fun. For proof, look no further than the past June 29, 2022. On that date, scientists intent on ruining your good mood say the Earth completed its shortest day ever on atomic clock time as it spun one full rotation in 1.59 milliseconds less than 24 hours. Should we be worried? Do we need another Leap Day? Who can we blame for this – wind farms? Those who ignore their doctor’s orders to lose a few pounds? The gravitational pull of an approaching Planet Nine? How about some guy named Chandler? (No, not the one on ‘Friends’.) 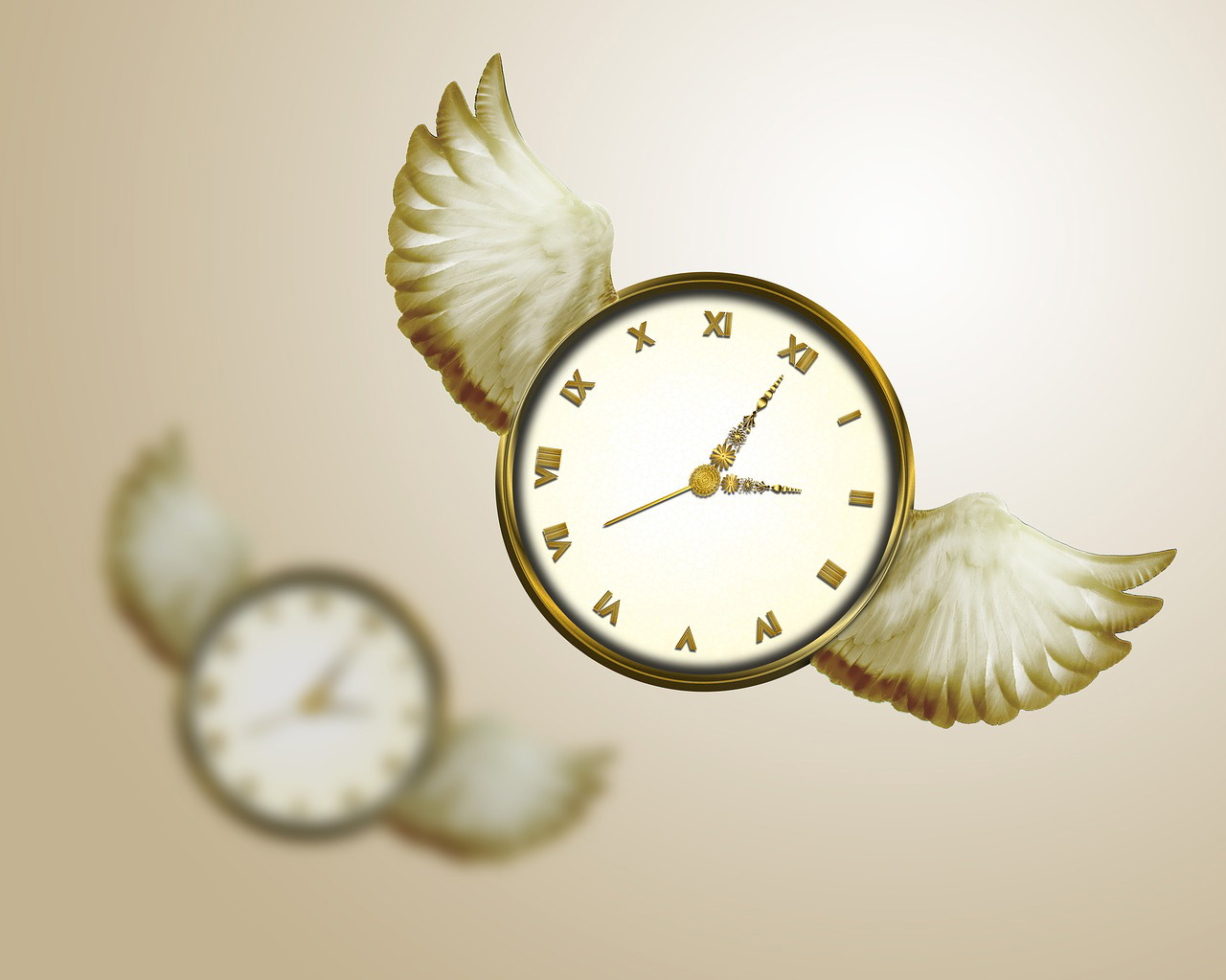 That bit of explanatory data was provided by Time and Date AS, the Norwegian organization which operates timeanddate.com, the “world's top-ranking website for time and time zones” and the place where the depressing news about time flying faster appeared. Along with a handy chart (with the disheartening title “The Earth in a Hurry”) which plots the lost milliseconds since 2019, timeanddate.com lists some of the previous shortest days (-1.47 milliseconds on July 19, 2020) and the near record breaking July 26, 2022 (-1.50 milliseconds).

Before you send your hate mail to Time and Date AS, the official recorder of time where they get their data is the International Earth Rotation and Reference Systems Service (IERS). IERS “serves the astronomical, geodetic and geophysical communities by providing data and standards related to Earth rotation and reference frames” since 1987. The first practical atomic clock was built in 1955, so the accuracy of changes in the length of the day prior to then have questionable accuracy. By 1956, many standards groups worldwide were using them. In 1968, the duration of the second was defined to be 9192631770 vibrations of the unperturbed ground-state hyperfine transition frequency of the caesium-133 atom. It’s complex, but a much better use of the atom than for bombs.

What does this have to do with time flying? We’re not here to have fun with atoms.

Right. The days are breaking time records because the Earth is breaking speed records. This came as a surprise to the scientists at IERS and other organizations studying the planetary rotation because for most of the time since atomic clocks were used for taking measurements, the speed of the Earth was slowing down, not speeding up. Slowing down means an adjustment had to be made to the Coordinated Universal Time (UTC) to fix the difference between the International Atomic Time (TAI) and observed solar time. In 1972, the leap second was introduced to accomplish this and since then 27 leap seconds have been added to UTC, the last occurring on December 31, 2016. If you’re doing the math, you have figured out that a speeding up of the Earth’s rotation means the Coordinated Universal Time may need an adjustment in the opposite direction – a leap second SUBTRACTED rather than added … something that has never been done before. Before the IERS makes such an historic negative leap, it needs to explain why such a drastic move is required.

“It could be related to processes in Earth’s inner or outer layers, oceans, tides, or even climate. Scientists are not sure, and struggle to make predictions about the length of day more than a year ahead.”

TImeanddate.com point out that, while atomic clocks are exact, analyzing the fluctuations in the rotation of the Earth is not an exact science, especially with so many moving parts coming into play. For a better explanation, they turned to Leonid Zotov, Christian Bizouard and Nikolay Sidorenkov. Zotov works for the Sternberg Astronomical Institute in Moscow and he and his colleagues are presenting their answer to the Earth speed up question at the annual meeting of the Asia Oceania Geosciences Society. That answer involves something called the ‘Chandler wobble’. Zotov gave timeanddate.com a sneak preview of his presentation at the conference.

“The normal amplitude of the Chandler wobble is about three to four meters at Earth’s surface, but from 2017 to 2020 it disappeared.”

The Chandler wobble (also known as the Chandler variation of latitude) was discovered and named in 1891 by American astronomer Seth Carlo Chandler in 1891. (The Chandler crater on the Moon is also named after him.) The Chandler wobble is a small deviation in the Earth's axis of rotation relative to the solid earth – a change in the spin that causes a slight wobble. A toy top with a pen for a point would draw a similar wobble path as its spin slows down. The Chandler wobble has been measured as a change of about 9 meters (30 ft) in the point at which the axis intersects the Earth's surface and has a period of 433 days. Speculation as to the cause of the Chandler wobble centers around the constant winds over the oceans pushing varying amounts of water on the Earth at one time, major earthquakes doing the same thing, or pressure changes at the bottom of the oceans. In other words, there is no consensus on the why for the wobble. The good news is, it doesn’t seem to cause any major problems for the planet – in fact, a similar wobble has been detected on Mars. However, it’s a major problem if it is the cause of the Earth’s rotational speed changes as they relate to time.

Why not just take away a leap second and fix the problem?

The answer is three letters: Y2K. Those who remember the potential chaos predicted for computer systems when the calendar changed from 123199 to 010100 and some computer systems weren’t set to recognize the 00 was 2000, not 1900, can relate to the problems a negative leap second could do to today’s IT systems. Fortunately, Leonid Zotov and his team have a solution everyone can accept – do nothing.

“I think there’s a 70 percent chance we’re at the minimum and we won’t need a negative leap second.”

Can you live with doing nothing based on a seventy percent chance that the world has stopped speeding up and is starting to slow down again?

What would Chandler do?

Another Set of Bigfoot Howls Recorded in Ohio