In the field of UFO studies, there are researchers and then there are scientific researchers. Dr. Gary Nolan falls firmly in the center of the latter category. He is an immunologist in the fields of cancer and leukemia, a biotech company founder, and a researcher working to stop the spreading Ebola, influenza, Zika and COVID-19 viruses. While that is an impressive scientific background, Dr. Nolan is also well known in the UFO field – he has been called in to analyze tissue samples of alleged extraterrestrials and metal parts from alleged UFOs, and he’s interviewed and analyzed people claiming to have been abducted by aliens, finding similarities in their brains. That makes Dr. Gary Nolan a person to listen to – which is what documentarian Ross Coulthart did recently on his new program, “Out of this World” on the Australian channel 7News. Nolan touched on many topics in the documentary, but perhaps the most interesting for those seeking answers about unidentified aerial phenomena were his thoughts on what governments already know and if or when they will disclose the information to the general public. Coming from someone who has been on the inside, the insights of Gary Nolan are well worth pondering. 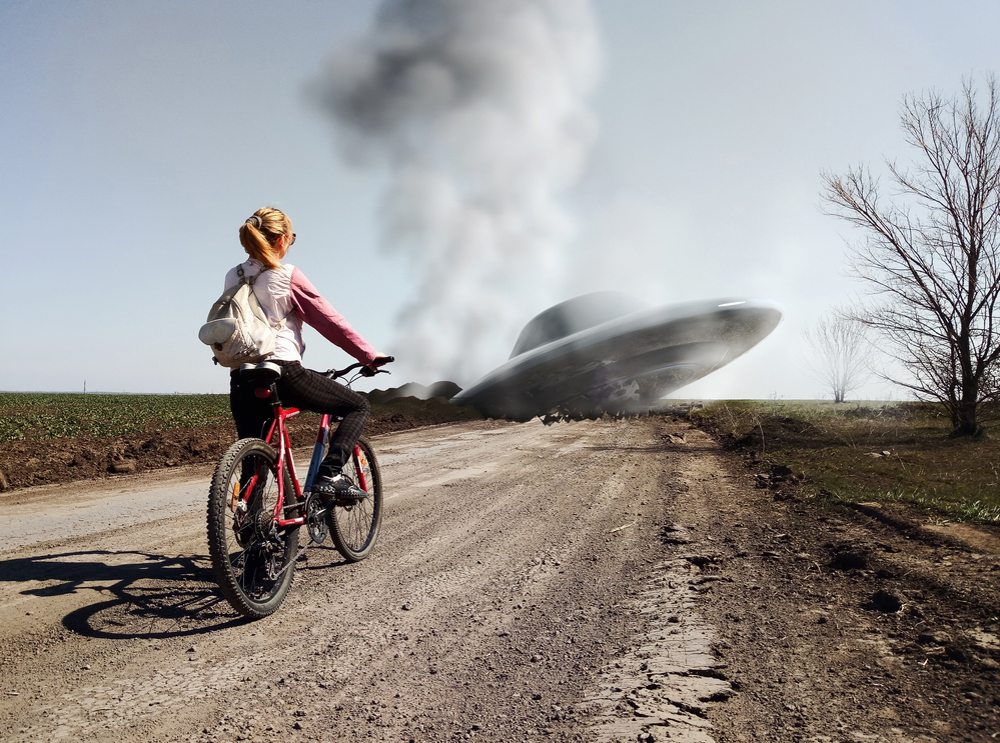 “I’ve spoken to the people who are about to come out and whistle blow on it. There’s been an active cover-up. The light has finally been shone (on the perpetrators).”

On his website, Ross Coulthart shares some of the highlights of his stunning interview with Gary Nolan, starting with the bombshell that the U.S. government has been covering up information on UAPs for over 70 years – since the famous 1947 incident in Roswell, New Mexico. Nolan looks at the recent formation of the All-domain Anomaly Resolution Office (AARO) at the Pentagon in the Office of the Under Secretary of Defense for Intelligence and Security as the best sign that it is serious about UAPs and that Congress can now pressure it through open hearings where whistleblowers with firsthand inside knowledge can testify in public – and government officials must respond under oath. The pressure could also be heating thing up at NASA, which also announced recently it will investigate UAPs. However, Nolan doesn’t just want these officials to tell the public what they know and what they have in their possession.

“And we expect a list of all the operations they did to misinform the public."

Nolan told Coulthart he wants government officials to go back over 70 years and reveal how and when it lied to the public about UFOs and extraterrestrials. Pressure is coming from people like Congressman Tim Burchett of Tennessee who participated in the UFO hearings, asked tough questions and made his own allegations of a cover-up. Of course, as in business, government officials may have signed non-disclosure agreements (NDA) and other legally binding documents preventing them from revealing what they know about UAPs. Nolan points out that Congress wants a list of all NDAs pertaining to this type of data and he thinks that’s a good thing.

“It’s not the NDAs themselves. It’s the people who signed the NDAs because that then is the paper trail to the individuals and the programs in which they’re associated.”

Nothing scares government officials more than paper trails – especially when they’ve been accused of things they’ve been denying in public for decades. However, the document Nolan claims is the best evidence of a cover-up is a memo about a conversation in 2002 between physicist Dr. Eric Davis, who has briefed Congress on how spacecrafts can manipulate gravity and spacetime in theory, and Vice Admiral Thomas R. Wilson, a former Director of the US Defence Intelligence Agency who was then tasked with oversight of special programs at the Pentagon, about Wilson’s revelation of the existence of a secret US Government alien spacecraft crash retrieval program and his attempts to contact companies attempting to reverse engineer the alien technology in 1997 – Wilson was told by “gatekeepers” that he was not on the list of people who had a need-to-know of “the program.” The memo is said to state that the companies were used to keep the technology away from outside the oversight of Congress or Freedom of Information laws. Wilson now says he never had the conversation and the memo is a fake, but Nolans says he knows the conversation happened.

“I might say to my colleagues out there, I know this all sounds absolutely crazy, but if you’ve seen the things that I’ve seen, you would only be able to come to a similar conclusion.”

Nolan is a scientist and professor at Stanford University. He has no reason to lie about what he has seen and has much to lose if he did. His analysis of the Atacama “alien corpse” skeleton from Chile proved it was a mummified human stillborn with deformities caused by genetic bone defects and mutation. His analysis of some objects from alleged UFO encounters found “altered isotope ratios” that can’t be explained by conventional means, although he didn’t have the budget to get down to the quantum level to prove it absolutely. 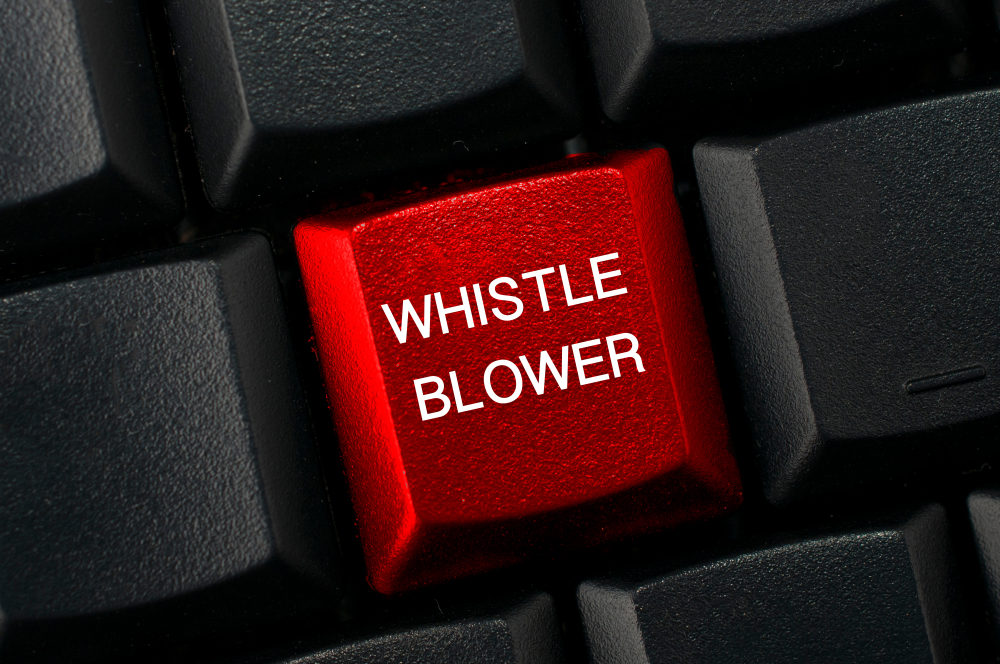 Dr. Gary Nolan is one who is not afraid to investigate the unknown about UAPS and aliens and speak the truth about what he finds -- and what he believes is being (and has been) covered up. Will others be convinced to do the same now that they will be protected by the government? Will they feel comfortable enough to make their statements in public forums under oath? Nolan was asked this in a tweet and this is his reply:

“At first behind closed doors. And the new bill will enable that. No one should want anyone to end up in jail. It's a process. I hate process.”

Don’t we all. And yet Dr. Gary Nolan persists. He is first an immunologist – an occupation which should be honored after world has survived viral pandemic after viral pandemic … yet they are scorned. He is next a college professor – another occupation brought down not by performance but by politics. And now he is a UFO researcher – a position that has been ridiculed from the day the first UFO was reported.

And yet he persists. Agree with him or not … Nolan is a good example to follow.

New Simulator Predicts Whether Humans Will Faint When They Reach Mars