The Bizarre Case of the Psychic Amnesiac

Charles Brewin was an unassuming man who lived a quiet and modest life in Burlington New Jersey working as a tailor. A civil War veteran, he had moved to New Jersey to start his life back up again and leave behind the horrors of war. Neighbors described him as a quiet but pleasant churchgoing man who mostly kept to himself and never caused any trouble. He blended in, was innocuous, boring even, and was mostly invisible, which was how he probably liked it, but one day he would become invisible permanently when he vanished off the face of the earth. He would then go on to become a strange and obscure mystery of psychic phenomena, amnesia, and the human mind.

On 9th November 1903, Brewin walked out of his humble home and simply vanished. He never came back home and no one could remember seeing him that day. It was as if he had just evaporated into thin air. For several weeks searches were carried out extending into neighboring states, but the only clue that could be found was the man’s hat and a note that simply bore Brewin’s name scrawled across the paper, which were discovered on a New Jersey ferry. When questioned, none of the ferry crew could remember seeing Brewin, which might not have been that surprising because he was such a nondescript, unassuming person. The weeks turned into months, and it was assumed that Brewin was lost for good. 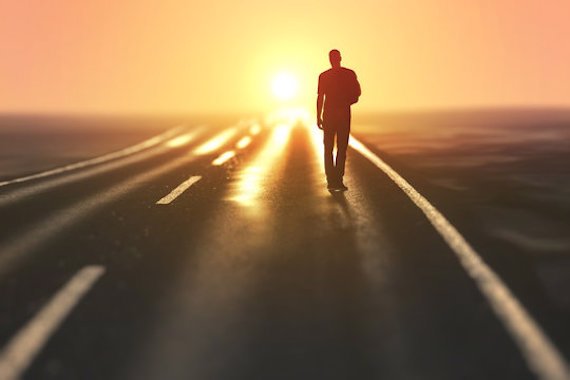 Four years later, in 1907, a conductor named Alfred Woolman was in the town of Plainfield, Vermont when he saw a face he recognized get onto his trolley, none other than the long missing Charles Brewin. Woolman was originally from Burlington and had known Brewin, so when he saw the man who everyone had been searching for so long and who they had believed to be dead, he couldn’t believe his eyes. Woolman went to Brewin and asked him what had happened and where he had been, but he was met with the blank stare of unfamiliarity. The man said he must be mistaken, as his name was Frank Johnson and he was from New York. He claimed he had never even heard the name Charles Brewin and soon got off the trolley to hurry off on his way. When Woolman asked around, he found that Johnson had moved to Plainfield about 3 years before, and that he was a quiet churchgoing man who kept to himself and was unremarkable, very much like how Woolman remembered Brewin.

Despite Johnson’s insistence that he was not Brewin, Woolman was not convinced, and sensed something very strange was going on. He went to get Brewin’s brother and the two tracked Johnson down again. Once again, Johnson, now visibly annoyed by the whole thing, showed no familiarity with Brewin’s brother, and insisted that they had made a mistake. He even told them about friends, family, and a previous job he had had in New York, and even claimed to have a daughter named Anne there, who he had recently bought life insurance for. A friend of Frank Johnson, a Dr. Buchanan, heard about all of this from Johnson and thought it was a bit weird, but it got even weirder when he got a call from Johnson’s landlady saying that Johnson had woken up in the middle of the night saying that he did not know where he was and that his name was Charles Brewin.

Dr. Buchanan went there right away, along with his father, who had actually known Brewin. When they arrived, they saw “Johnson” looking dazed and disoriented, pale and sweating. He introduced himself as Charles Brewin, from Burlington, and he recognized his friend Buchanan and wanted to know why he was in Plainfield because he had left Burlington the previous day on his way to New York. The previous day? It seemed as if not only had Johnson reverted back to Brewin, but also that he did not remember the last four years of his life. They were unable to dredge out those four years of memories, nor were they able to account for where he had been in the year and a half after he had been missing before he had turned up in Plainfield. They presumed that he had been in New York, but why had he gone there in the first place and what had he done there? He had told no one he was going to New York, so why is that and had he gone there as Brewin or Johnson? No one had a clue. 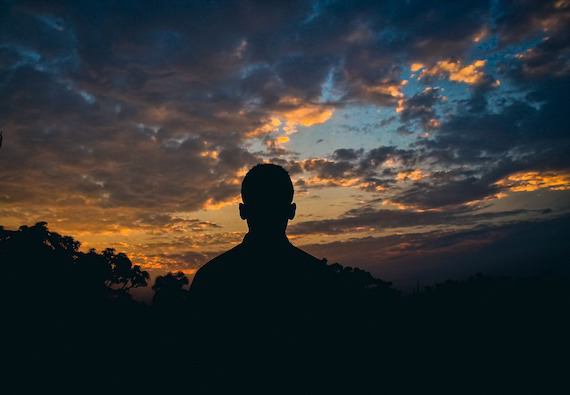 At the time, it seemed that Brewin had retained all of his memories from his previous life and was only missing the last four years, the ones he had lived as Johnson. Making the case even stranger, the landlady would tell Buchanan that over the past three years, Johnson, now changed back to Brewin, had had a series of prophetic dreams that had come true. The psychiatrist James Hyslop, who investigated the case, would say of two of these dreams in the Journal of the American Society for Psychical Research:

He [Brewin] frequently told of his dreams of this kind [ie, predictive], but Miss Brown and her niece could remember clearly only the two mentioned. On the morning of the fire in the dyeing establishment he told Miss Brown of a dream that he had the night previous. This he told before the fire occurred. It was that she had a fire in the store and that she was almost burned to death. Such a fire did occur that day and Mr. Johnson rescued Miss Brown who would have otherwise been burned to death. Miss Brown showed me the scars on her arm caused by the fire. At another time they had sent a fur coat home after repairing it. The owner complained that the lining was in tatters when it came back. Miss Brown and Mr. Johnson did not understand it, and the coat was brought back. He then dreamed that he took the coat to New York, went up an elevator, saw a little short man, and was told by him that the skins for the lining were not the right kind. He then said he would take the coat to New York, which he did the next day, and met the man he had seen in his dream and went through the scenes of the dream itself.

It was claimed that he had had at least two other prophetic dreams like these as well. Brewin himself remembered nothing of these dreams, and rather interestingly they stopped once he became Brewin again, meaning that his alter ego Johnson, who he had lived as for at least three years, was the only one of the two personalities who was psychic. Also, when Hyslop investigated Johnson's claims about his friends, family, job, and daughter in New York, he could find no evidence that any of it had been based in reality. Indeed, he could find no evidence that a Frank Johnson had ever existed at all. What was going on in this case? It seems most likely that Brewin had gone into a state called dissociative fugue. It is a rare psychiatric phenomenon marked by amnesia for one's identity, including the memories, personality, and other identifying characteristics of individuality, usually triggered by some sort of traumatic event. The fugue state can last for days, months, even years, and during this time the person is able to function normally, and will often make unplanned trips or even establish a new identity, unaware of their past life. It's usually reversible, and the fugue state will often just end as suddenly as it started, after which the person will snap out of it to regain their past memories and be in a state of confusion and disorientation. In most cases, they will gain back their memories from before the fugue, but lose all new memories they had made while in the fugue state. It sounds pretty much exactly like what had happened to Brewin. 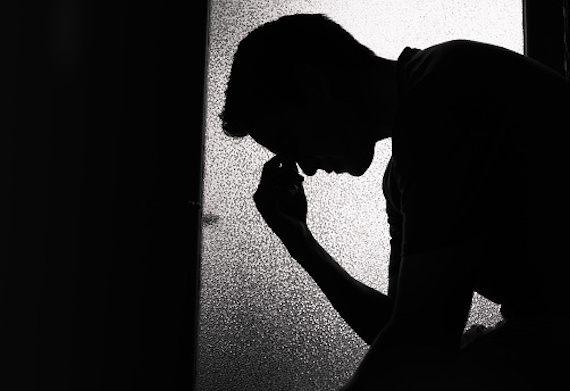 As for the apparent psychic powers demonstrated while Brewin had been Johnson, well, that’s a bit tougher to explain. Hyslop believed that these bouts of amnesia could be caused by external psychic forces, so had Brewin somehow received some psychic jolt from outside? Brewin would claim that he had never had any sort of psychic experience in his life, so why is it that he had been imbued with these powers as Johnson, but then lost them when he changed back into Brewin? It certainly opens up interesting ideas on psychic powers. For amnesiacs is it possible to gain psychic powers upon becoming essentially another person? What about multiple personalities? Could one personality manifest psychic powers while another does not, despite them sharing the same body? Why should this be? Is it because, as Hyslop believed, that these powers come from external forces, and that only one of the personalities is in tune with them? Who knows? Whatever the case may be, it is all certainly a strange look into the spooky world of amnesia and psychic phenomena, and a damn strange case, indeed.

The Strange Life and Adventures of Hermann Detzner