There is an unwritten rule in real estate development in many parts of the U.S. – before you build, make sure the site was not once a graveyard. Conversely, if strange phenomena begin to occur in your home, office, factory, school or stadium, you may want to check some old maps to see what might have been on the property a century ago. While old buried cemeteries are the most notorious for creating scary occurrences, hospitals, asylums and orphanages can also be responsible for them. A coffee shop owner in Utah was concerned when employees began hearing voices and strange noises, so she decided to do some checking. What she found added a new line to the list of “Things you shouldn’t build over” – the property was close to what was once a POW camp for holding German soldiers during World War II … a camp where spirits may linger from a bloody massacre of Utah prisoners killed by an American soldier. Grab a cup and let’s find out if there’s a connection between a World War II prison camp and the haunted Country No Nonsense Coffee shop. 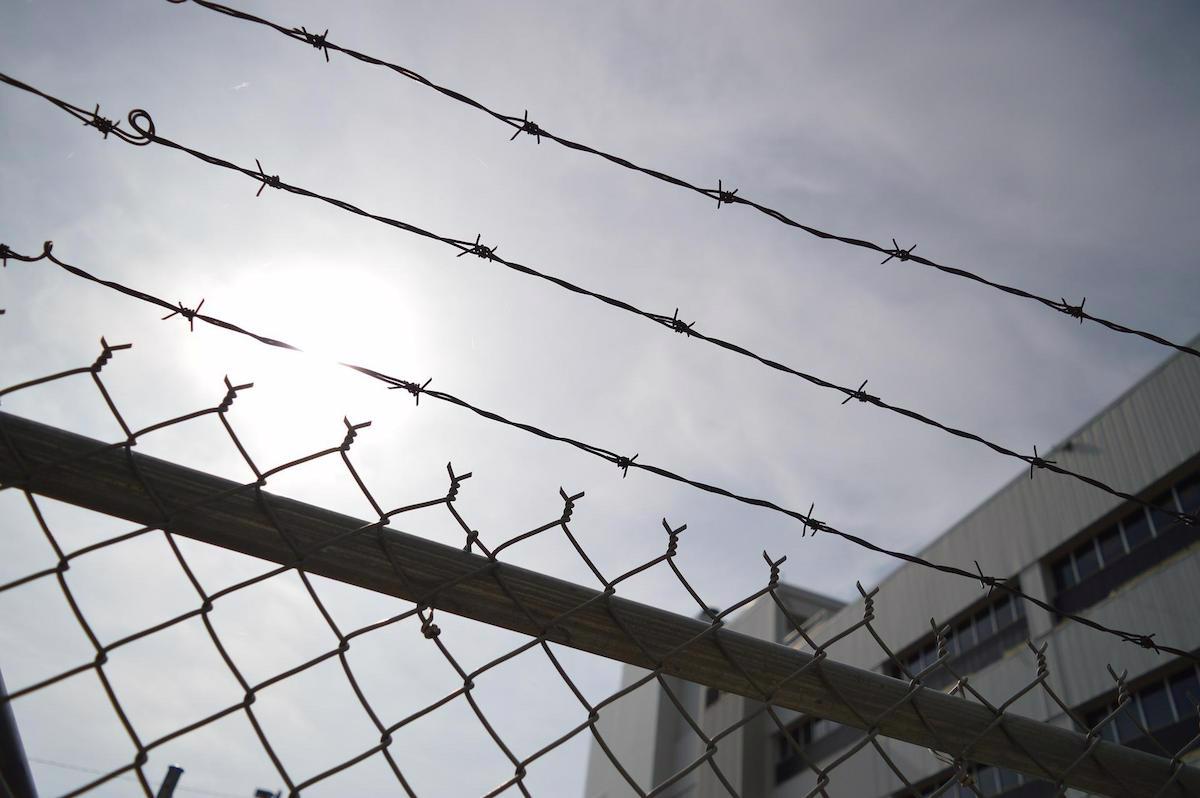 “Thanks Spiritus Raeda Paranormal  for coming out and getting some awesome evidence to prove we aren't crazy! We really really appreciate it!”

The co-owners of Country No Nonsense Coffee in Willow Park, Utah, have suspected something was amiss amongst the beans and froth since the opened the shop three years ago. Sarah Avalos told The Herald Journal that the cash register began mysteriously ringing up phantom purchases with no employees or customers around. Even stranger, the receipt was regularly for boba tea or hot chocolate and a military and employee discount was applied to the total. Avalos told Fox 13 News Utah that at first they blamed it on the register being new, but now they don’t think so … especially after employees began comparing notes and found that many of them experienced the lights and music in the shop turning on and off, saw strange lights and shadows, and had doors get stuck open for no reason. They also heard voices that sounded like an argument when no one was there. Security camera footage backed up some of the occurrences, including a mysterious growling noise from outside the building.

That is not exactly what you expect to hear from a paranormal investigator, but that was the reaction of Josh Demler of Spiritus Raeda Paranormal after visiting Country No Nonsense Coffee and conducting an investigation. His group asked to be allowed to check out the shop before another group came in to attempt to clear out the spirits. Out of all of their paranormal devices, the one that seemed to work best in the shop was their ghost box, which emitted a sound they said sounded like a “Yes” when they asked if there were any spirits outside in a batting cage which is part of the coffee shop – this is definitely not the usual java joint is more ways than one. Demler and Spiritus Raeda members claimed to hear identifiable words and phrases from the ghost box that they believed qualified the investigation as “a trip.”

“We’re not removing everything everything, it’s just the negative that we’re cleansing, It’s like washing dirt off your body.”

Alex Hamson of Bear River Paranormal came in next to determine if there was negative energy of spirits causing the paranormal events in and outside of the shop that needed to be exorcised. Why would they think there was something negative or evil at Country No Nonsense Coffee? Enter the Nazis.

“I first heard of the camp in Logan from an old timer who remembered a lot of hard feelings in the local populace because German soldiers were often seen playing soccer at the fairgrounds and were reportedly very well treated.”

According to a 2013 article by Herald Journal Managing Editor Charles McCollum, most people in the area had no idea there was once a POW camp for holding Nazi prisoners during World War II in the nearby Cache County Fairgrounds. During the war,  Utah had eight POW camps where around 15,000 Italian and German prisoners were held. The one at the fairgrounds held as many as 533 German prisoners in 1945. In an article in 2021, Cache Valley Daily reported that more than 8,000 prisoners were brought to Utah over a three year period to work in factories and the local sugar beet fields. While the camp was surrounded by fences and armed guards, locals say the German POWs were glad to be away from the front and were friendly and cooperative – so much o that guards would often put down their guns and allow the prisoners to talk to the locals. In fact there were stories of some prisoners coming back to Utah after the war to marry local girls. 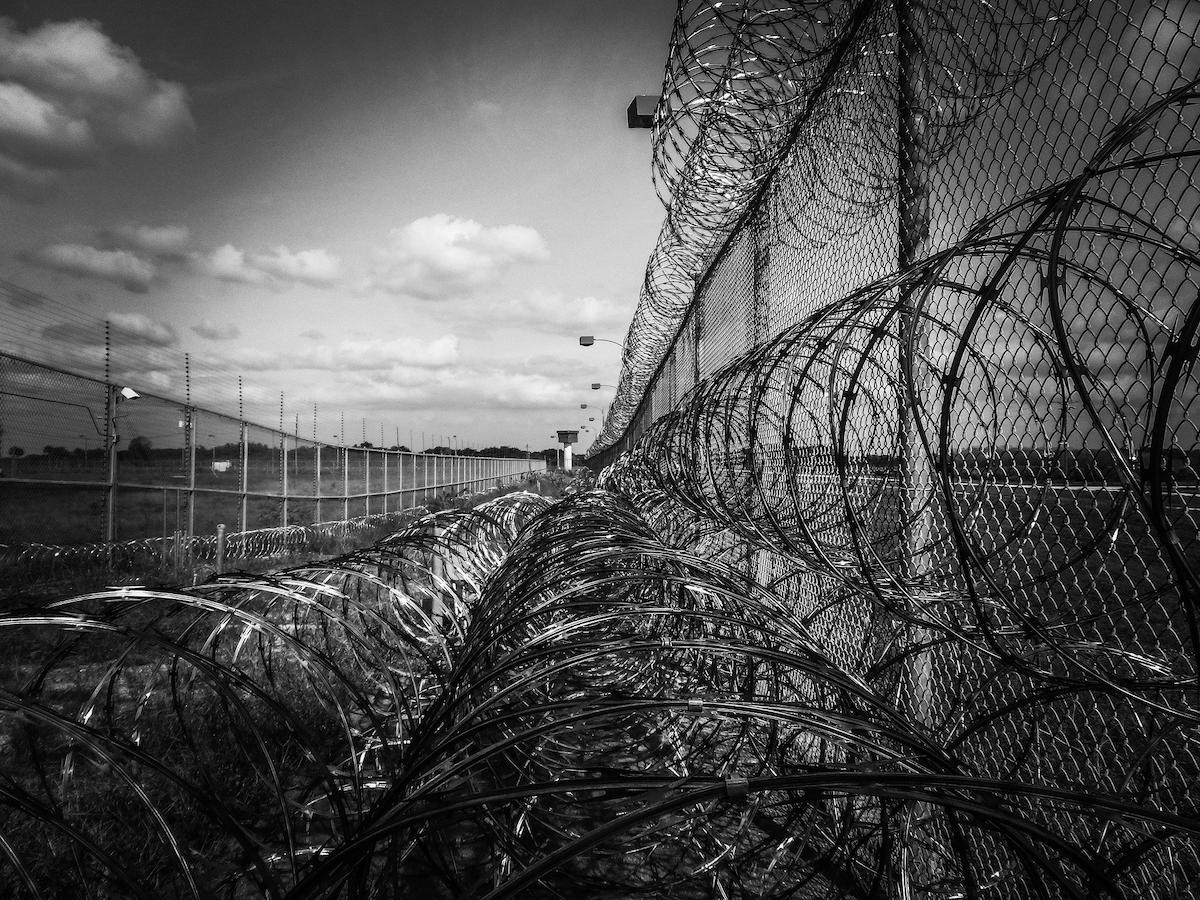 So, if the atmosphere at the POW camp near the shop was so friendly, why would there be evil spirits or negative energy there? It could be because of what happened at another POW camp in Utah -- Camp Salina. This was a small, overflow camp associated with Fort Douglas in Salt Lake City that was occupied from 1944 to 1945 by about 250 Germans from Erwin Rommel's elite Afrikakorps. It was there that at midnight on July 8, 1945, a rogue, inebriated American soldier on duty in a guard tower began firing a .30-caliber M1917 Browning machine gun into the tents of sleeping prisoners – killing nine and wounding nineteen. The soldier was arrested and ruled to be insane. The dead were buried with full military honors at the Fort Douglas Cemetery, while the wounded were sent back to Germany. The event became known as the Midnight Massacre and is remembered as the worst massacre at a POW camp in U.S. history – a museum with the history of the camps and the massacre was opened at Camp Salina in 2016. The historian of Spiritus Raeda Paranormal had informed the investigators ahead of time about the local camp and the massacre. Could the voices inside and outside the Country No Nonsense Coffee be spirits of the prisoners, still angry about the massacre or the war? It’s possible, although there was also a fatal shooting near the shop location in 2005 that was believed to be gang related.

“So our ghost usually rings up boba tea and soda and chai but never ever coffee. Until this morning. So I decided just for the fun of it I'd make the dink it rang up... Come to find out this ghost is brilliant! It so freakin delicious! It tastes like a chocolate milkshake! You definitely should all come in and try it!”