The late Prince Philip was not mentioned too often during the funeral of his wife, Queen Elizabeth II, but he has been getting a lot of press since then for a reason that has nothing to do with the royal family (thank goodness!). It has long been known in paranormal circles that the prince had a great deal of interest in UFOs and extraterrestrials – collecting books and government reports on the phenomena over his 70+ years of marriage to one of the most powerful (at one time) women in the world with control over a vast earthly empire. With that kind of access, many imagine that Prince Philip’s collection was not only large but full of secret, privileged information. With his son now in charge, there has been a call to release the ‘Philip files’. What might be in them and what are the chances that the public will be allowed to view them – now or ever? 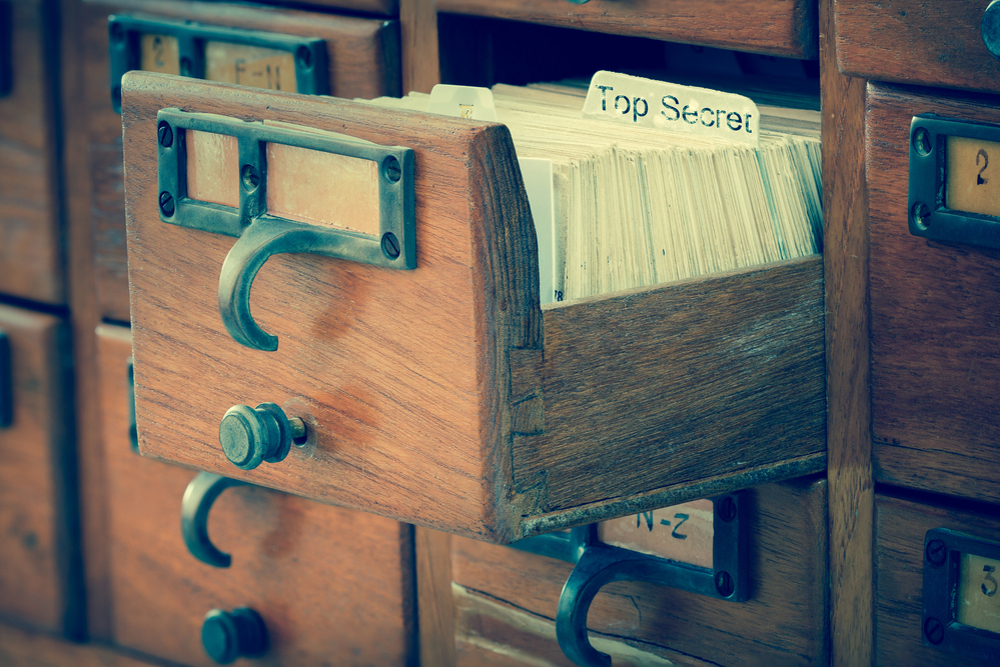 “Prince Philip was open to the immense possibilities leading to space exploration, while at the same time not discounting that, just as we were on the fringe of breaking into space, so older civilizations in the universe might already have done so.”

Prince Philip’s interest in UFOs seems to go back nearly as far as his interest in a young princess named Elizabeth. After their marriage, Philip found a kindred spirit in Sir Peter Horsley, an officer of the royal household who later became the deputy commander-in-chief of the Royal Air Force Strike Command. After his wife became queen and he moved up to royal consort,  Philip ordered Horsley to begin looking into credible accounts of alien encounters and UFO sightings and report back to him. According to Philip Eade, the author of the biography “Prince Philip: The Turbulent Early Life of the Man Who Married Queen Elizabeth II,” this included Horsely meeting “an extraterrestrial humanoid at a house in Ealing” named Mr. Janus.

“We talked for hours about traveling in space and time. He didn’t say he was a visitor from another planet but I had that impression. I believe he was here to observe us. I never saw him again.”

According to Horsley, Prince Philip and Mr. Janus claimed to know each other. Another close encounter with a close encounterer came via Philip’s uncle, Lord Louis “Dickie” Mountbatten, who, like his nephew, subscribed to Flying Saucer Review, and claimed to have had a UFO land on his estate. Mountbatten didn’t see it but his bricklayer did and Dickie filed a top secret report of the kind that his nephew would soon have the privilege of reading, but it was not released to the public until Mountbatten’s death in 1979.

“While I was watching, a column, about the thickness of a man, descended from the center of the saucer and I suddenly noticed on it, what appeared to be a man, presumably standing on a small platform on the end. He did not appear to be holding on to anything. He seemed to be dressed in a dark suit of overalls and was wearing a close fitting hat or helmet.”

In addition to these a-few-degrees-of-separation encounters, Prince Philip was said to be well read on the subject of UFOs – he was known to have copies of “Haunted Skies: The Encyclopedia of British UFOs” and “The Halt Perspective” about the Rendlesham Forest Incident, Britian’s version of the Roswell incident.

“His Royal Highness will add this copy to his collection. It will make a most welcome addition to his library.”

In “thank you” notes to the authors, Philip's private secretary, Brigadier Archie Miller-Bakewell, often referred to the prince’s “Library,” and that is one facet of his UFO and alien data collection that enthusiasts are hoping to gain access to. While the two books listed above are available to the general public, it is assumed that Philip received ‘for your eyes only’ manuscripts, secret files and letters from ufologists like Timothy Good, author of “Above Top Secret: The Worldwide U.F.O. Cover-up.” In a letter to Good, Philip said he had “many reasons to believe that [extraterrestrials] exist,” because “there is so much evidence from reliable witnesses.” It is that evidence that ufologists believe Philip possessed and should now be released.

"This is highly sensitive. Here you have the queen’s husband investigating UFOs. Had the news got out it would have caused a sensation."

One of the reasons why many believe there is much in Philip’s collection is because, as Nick Pope once stated in an interview, it would be embarrassing to his wife if the world knew he was a UFO and alien buff. As Richard Dolan, another UFO researcher put it:

"You have to assume Queen Elizabeth knew."

That is a safe assumption – Prince Philip and Sir Peter Horsley met with UFO and alien witnesses at Buckingham Palace for private discussions because Philip thought the witnesses would be more open if they could see that he was serious about the subject. Horsley himself said he even asked the mysterious Mr. Janus about the prince, and the alleged alien was said to have replied:

“Prince Philip is a man of great vision, a person of world renown, and a leader in the realm of wildlife and the environment. He is a man who believes strongly in the proper relationship between man and nature which will prove of great importance in future galactic harmony.”

Finally, there are those who follow the conspiracy theory of former BBC reporter David Icke --  who has claimed that Prince Philip and Queen Elizabeth, along with other members of the royal family, were reptilian aliens – and hope that somewhere hidden in the prince’s library is evidence to back this up.

It seems highly likely that Prince Philip had access to top-level government reports on UFOs and extraterrestrials. Is there any chance that they will be made public now that he and his wife are deceased? John Hanson, author of “Haunted Skies: The Encyclopedia of British UFOs,” reveals there is one person who could stand in the way and it is for an unexpected reason.

“Even Prince Charles is interested in it and Prince William.”

That would be King Charles III today, and if the new king is indeed interested in his father’s UFO files, he may want to keep them secret as well – wither to avoid embarrassment (has that ever bothered him before?) or because he really doesn’t have control over much else in the modern monarchy.

Does this mean we’ll have to wait for King William? It’s too bad Harry is so far down the list – he seems like the typoe who would open his royal grandpa’s X-files to the world.