“Did you hear that?”

It is an innocent question, one that is often asked with a puzzled look on one’s face, but sometimes with a gaze of concern or even fear. In many cities around the world, hearing a mysterious hum has become a frustrating way of life, especially when only a small percentage can hear a low frequency hum and are forced to deal with disbelieving family, friends and city officials. In other towns, a mysterious hum causes anger as many people hear it but neither science nor government has an explanation. The latter appears to be the case in a town in West Yorkshire, England, where many residents complain that a low-level hum has “tortured” them for at least two years with no identifiable cause, treatment or relief. If you are visiting Holmfield, England, it would be wise to avoid asking anyone, “Did you hear that?”

“It's causing issues for people such as lack of sleep, headaches and pressure to the front of the head, foggy brain, painful ears, stress and anxiety which has led to me having a case of shingles. Residents have been unable to relax in their own home for nearly a year. The noise is continuous day and night." 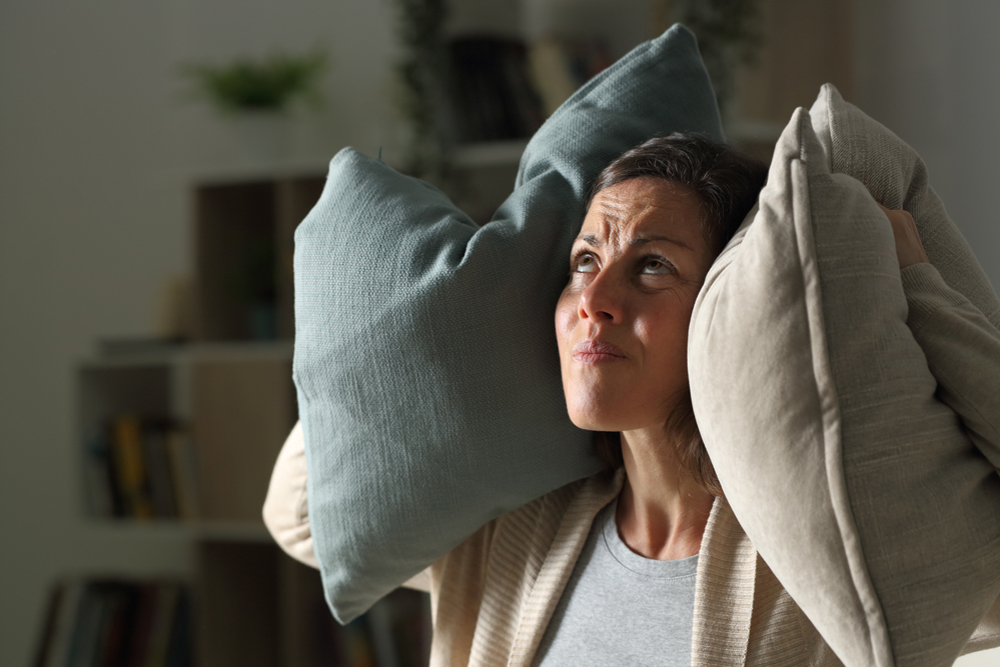 A resident of Holmfield, a village of Halifax in West Yorkshire, England, commented in 2021 about the “Holmfield hum” on an online petition signed by over 400 people complaining to the Calderdale Council and Bradford Metropolitan Council, the local governing bodies. The low-level humming sound was first reported in September 2020 and had not stopped ever since, causing residents of Holmfield to lose sleep and suffer physical ailments as a result. Unlike other ‘hums’ around the world which are often too low of a frequency for most people to hear, the Holmfield hum has been recorded (listen to it here) and provided to the authorities  -- who still have no real clue to its cause.

These mysterious hums have been reported for decades in the U.S., Canada, the U.K. and many other countries. Since they are primarily industrialized nations, the first thought has been to search for nearby factories, refineries, industrial plants and the like which are notorious for being noisy, operating around the clock and created both sounds and vibrations that can travel in the air or underground. The hums have been around long enough – and been persistently unresolved – that many have been given nicknames and had investigations and scientific and seismic studies done on them … and the people affected by them.

“I can tell you at this stage that we believe that there are three possible sources of noise nuisance, which are in the process of being investigated. We continue to respond to any specific complaints at Holmfield or anywhere else because we have a duty to do that. The work is ongoing and officers are in touch with everyone who has expressed concern.”

The sound in Halifax has now been named the ‘Holmfield hum’ and has spawned a number of investigations into its cause. In January 2022, the Halifax Courier reported that resident Nicky Kelly brought it up at the monthly Cabinet meeting, saying she had received no answer from when she asked about the hum at the October 2021 monthly meeting, and was told by Cabinet member for Public Services and Communities Councillor Jenny Lynn (Lab, Park) that the investigations which were ongoing in 2021 were still “ongoing” but progress was being made. That is not much of a response compared to the one received by residents of Taos, New Mexico, who have been complaining for decades about their mysterious ‘Taos hum’. A study in the early 1990s found that at least two percent of Taos residents could hear a tone, but at varying frequencies, depending on the hearer, between 32 Hz and 80 Hz, modulated from 0.5 to 2 Hz. That study also determined that hearers reported the sound fading as they moved away from it -- 30 miles (48 km) was the minimum to make it go away completely. That study also found that there was no difference in the number of males and females hearing the Taos hum, but middle-aged people were more likely to hear it than other age groups. Similar results were reported by a 1979 British study of hums across the UK. Would they find the same results in Holmfield?

"The investigating officers firmly believe that they are dealing with more than one noise from more than one source. Officers believe they have now exhausted all reasonable lines of inquiry to resolve the issue.”

In August 2022, the BBC reported that Councillor Jenny Lynn again addressed questions from Holmfield residents, informing them that an independent noise consultant was brought in, but that investigation was impeded by the local topography and the mix of residential, commercial and industrial buildings. She said a number of local industrial facilities were noise surveyed and most were eliminated. They will continue to focus on industrial because the Windsor Hum in Windsor, Ontario, which had been bothering the ears, minds and health of residents of Windsor, Ontario, Canada, since 2011 and was vehemently denied by local factory owners to have an industrial cause, disappeared in 2020 when the blast furnaces at a U.S. Steel mill were deactivated.

"We are in the process of updating people on the investigation findings and expect to complete this by mid-September, taking into account everyone's availability." 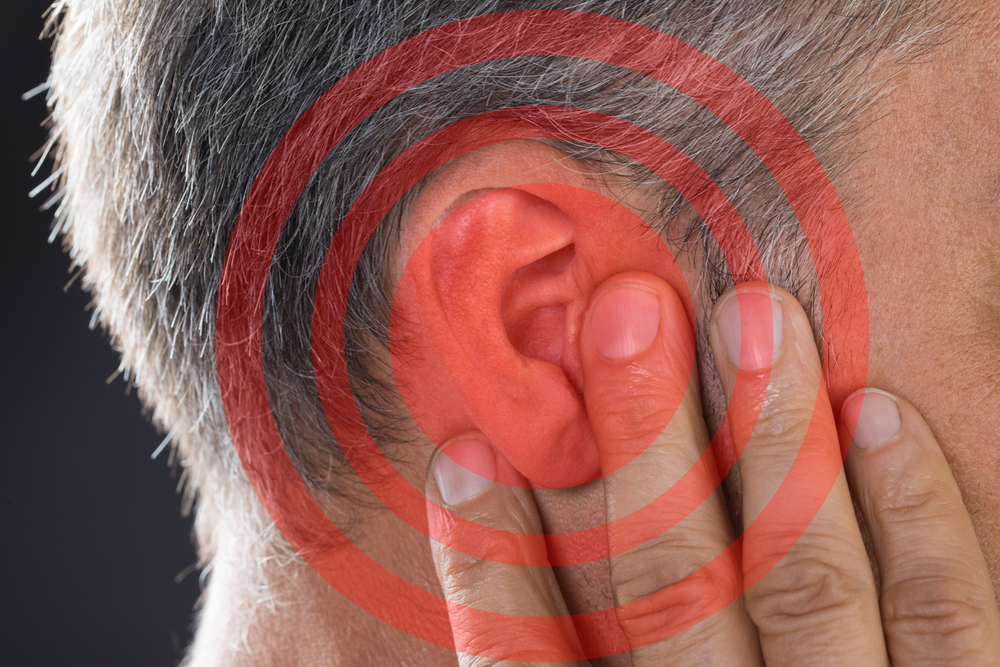 While the good citizens of Holmfield are tired of hearing the hum, they are more tired of hearing the lack of resolution to it from Councillor Jenny Lynn – the BBC reports from the latest Calderdale Council meeting that Kelly assure residents the investigation is STILL underway, but a report will be forthcoming later in September. If they identify the cause of the Holmfield hum, will it be industrial or will it be one of the more off-the-wall causes blamed for other hums? Those include tinnitus (a common hearing problem which causes ringing in the ears), spontaneous otoacoustic emissions (another ear ailment), the jet stream making power lines vibrate, and the humming of the midshipman fish or toadfish – a loud underwater mating call blamed for the hum heard in Sausalito, California, and especially by people living in houseboats.

Sadly, for the good citizens, of Holmfield, the answer for now is that officials still don’t know, so keep waiting and sorry about the lack of sleep and other problems. Did you hear THAT?

Cthulhu, the Occult, and the Lovecraftian Power Zones of Wisconsin