Saturn is visible to the naked eye from Earth, but it was just another bright object in the sky until 1610 when Galileo Galilei pointed his telescope at it and saw … well, he saw something that he couldn’t identify. He initially thought it was two other objects that were so close to Saturn, he wondered if they might be touching. He later referred to them as Saturn’s “ears” – did he think he was looking at an early version of Mickey Mouse? For inspiration, he thought about how the planet got its name -- Saturn is the Roman god of wealth and agriculture and the father of Jupiter. Actually, he had other children but it was often said that he ate them … gorging "insatiably," which is one of the origins of its name. the Roman scholar and philosopher Cicero wrote of this, and he and Galileo may have been on to something. A new study by astronomers at MIT found that the best explanation for Saturn’s rings and its severe tilt in relation to its orbital plane is that the planet once had another very large moon that orbited too close to the planet – so close that it brushed against it, causing the moon to explode and become a sizeable porting of the famous rings. Not only that, the loss of its gravitational pull on Saturn gave the planet its significant tilt. Another case of Saturn swallowing a child? 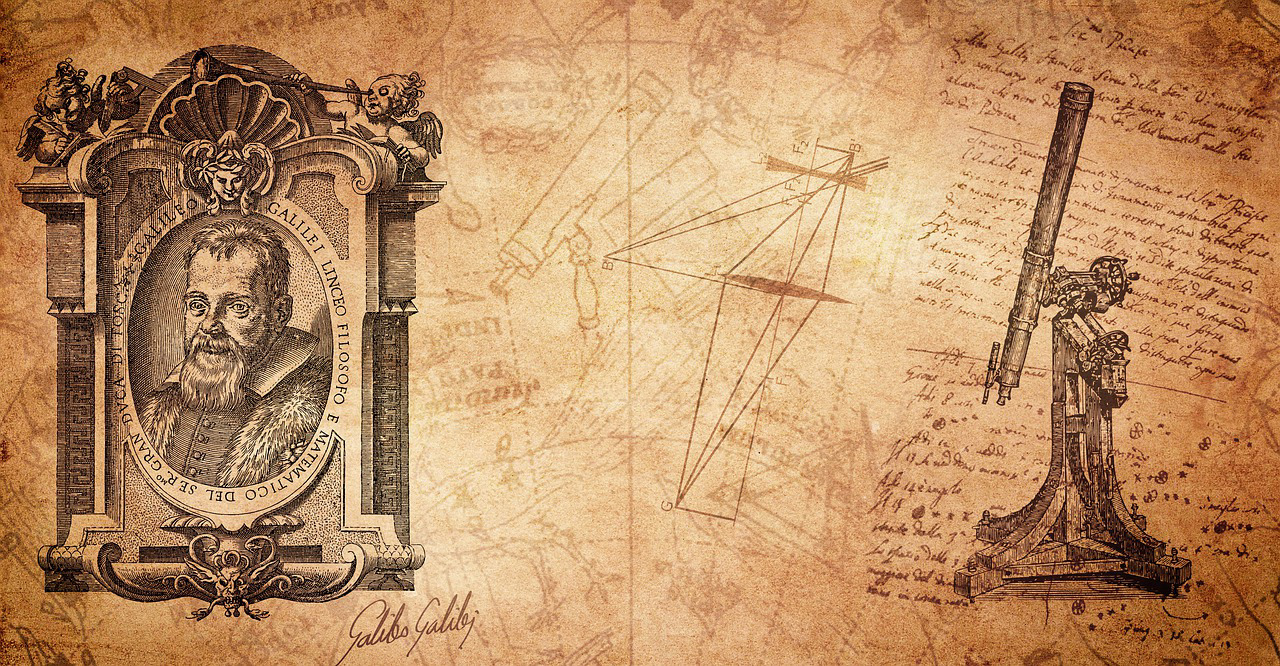 Even the geniuses at MIT admit that they can’t figure out why Saturn has such beautiful rings and what might have knocked it so far off kilter. However, since they’re geniuses at MIT, it is their job to try and figure this out for the rest of us. They already know what many astronomers over the years have proposed – that that Saturn’s 26.7-degree tilt relative to the plane in which it orbits the sun could have been caused by the gravitational pull of Neptune, its giant neighbor. They believed Neptune’s gravity was strong enough to trap Saturn and lock it in this oddball position – almost the same as Neptune’s tilt of 28 degrees. That hypothesis seemed to be confirmed by telescopic observations, until NASA’s Cassini spacecraft became yet another moon of the planet as it orbited Saturn from 2004 to 2017. Cassini showed that, while the Neptune theory made sense, another one made more sense.

“The observed rapid outward migration of Saturn’s largest satellite, Titan, could have raised Saturn’s obliquity through a spin-orbit precession resonance with Neptune.”

In non-scientific terms, the Cassini data showed that Titan was moving away from Saturn at a rate of about 11 centimeters (4.3 inches) per year – far faster than they had expected. Titan is 50% larger in diameter than Earth's Moon, so it exerts its own sizeable gravitational pull on the ringed planet. With this new data, Saturn experts developed a new theory that Titan’s gravity was causing Saturn’s severe tilt and keeping it in resonance with Neptune. Now, with it moving away, Saturn is no longer in sync with Neptune. With no other observations to work with, the researchers at MIT tried modeling various alterative scenarios that could account for the tilt. One of them did that … and more.

“We propose that Saturn previously had an additional satellite, which we name Chrysalis, that caused Saturn’s obliquity to increase through the Neptune resonance.”

In an MIT press release, Jack Wisdom, professor of planetary sciences at MIT and lead author of the study published in the journal Science, says they chose the name because “Just like a butterfly’s chrysalis, this satellite was long dormant and suddenly became active, and the rings emerged.” However, before they figured that out, the MIT research team first turned again to Cassini data – specifically, the data from its so-called "Grand Finale" phase when it lowered into an orbit very close to the surface of Saturn in order to map its gravitational field to determine the distribution of its mass. With that gravitational data, they then modeled Saturn’s interior and looked for a distribution of mass that matched the field and had a “Eureka!” moment -- Saturn and Neptune were no longer in sync. Now what?

“Then we went hunting for ways of getting Saturn out of Neptune’s resonance.”

The team ran more simulations – this time going back in time to model the evolution of Saturn’s moons. That told them nothing, so they looked to see if any variables needed tweaking. In the equation that describes how a planet’s axis of rotation changes over time, one variable takes in contributions from all the satellites. As we know, Saturn has a LOT of satellites. What if one was removed? That would definitely affect the combined gravitational effect on the planet. They began modeling the loss of a moon, changing its mass to find the one that would match the change in Saturn’s tilt. The winning size was a moon about the same diameter and mass as Iapetus, Saturn’s third-largest moon, which has a diameter of 914 miles, a radius is about two-fifths of Earth's Moon, and a mass of only about 2 percent of the Moon. With that data in place, the model then showed what might have happened.

“Sometime between 200 and 100 million years ago, Chrysalis entered a chaotic orbital zone, experienced a number of close encounters with Iapetus and Titan, and eventually came too close to Saturn, in a grazing encounter that ripped the satellite to bits, leaving a small fraction to circle the planet as a debris-strewn ring.”

This model also matches other data that Cassini found – namely, that Saturn’s rings are very young in comparison to the age of the planet. The collision with the planet pulverized it, leaving fragments that became one of the rings orbiting it. Thus, both the rings (or at least a portion of them) and the tilt were explained with one event – the devouring of Chrysalis by Saturn.

“It’s a pretty good story, but like any other result, it will have to be examined by others. But it seems that this lost satellite was just a chrysalis, waiting to have its instability.”

Professor Jack Wisdom is enamored by the choice of the name Chrysalis, but admits this is yet another hypothesis that needs to be verified by independent research.

What would Galileo think?

Strange Cases of Werewolves and Dogmen in Brazil