Fans of the various ‘chemtrail’ conspiracy theories that the U.S. government and its counterparts are secretly releasing chemicals in airplane contrails for nefarious purposes like weather modification, psychological manipulation, population control, chemical warfare or biological testing, and that these loaded contrails are causing respiratory illnesses and other health problems will have a field day with a new study which proposes that the thawing of the North and South Poles due to climate change or some other cause can be reversed and the poles refrozen by using airplanes to spray microscopic aerosol particles into the atmosphere over them (and in populated areas around them) to cool them with shade. What could possibly go wrong … on so many levels? 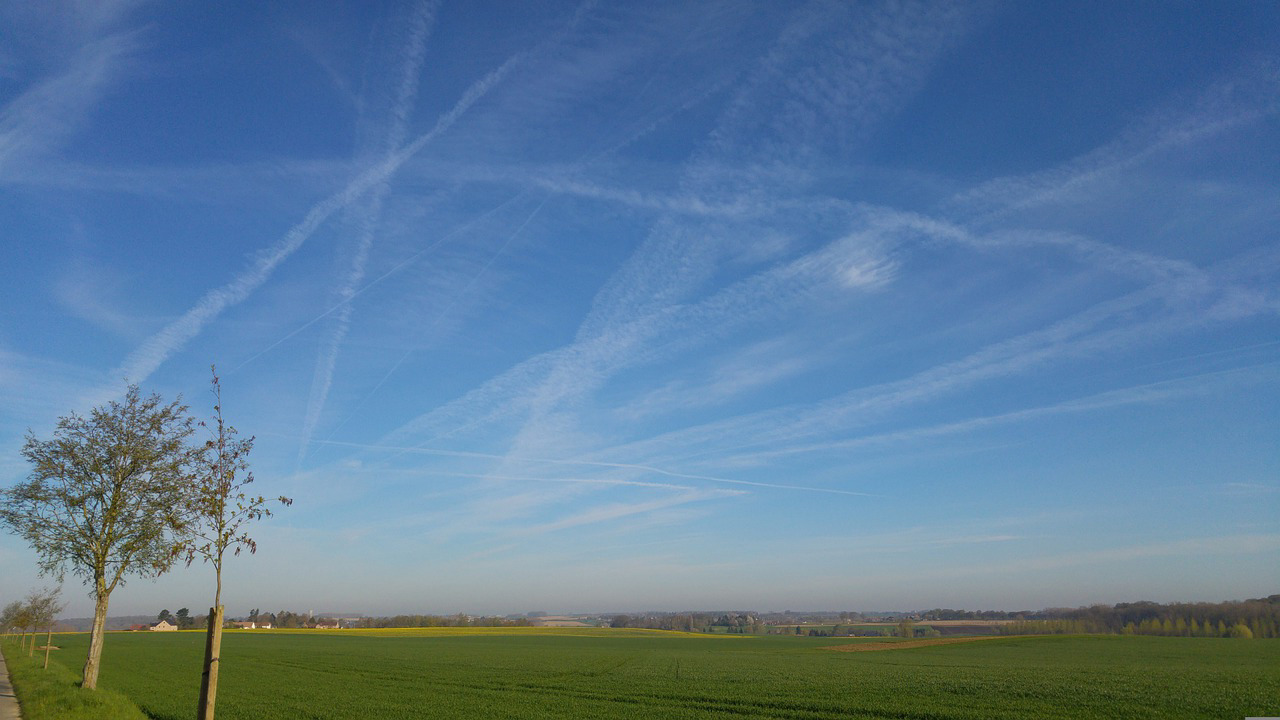 “Stratospheric aerosol injection (SAI) is a prospective climate intervention that would seek to reduce global average surface temperatures by deflecting away from the Earth a very small fraction of the incoming sunlight. SAI is a controversial and untested climate intervention that could result in undesirable impacts and is not proposed as a substitute for either emissions reductions or adaptation. However, similar aerosol injections from large volcanic eruptions have long been known to substantially reduce surface temperatures even at points far removed from their origin, an effect that was directly measured and attributed after the eruption of Mount Pinatubo in 1991. There is also increasing confidence that SAI deployment would be both aeronautically feasible and extraordinarily cheap relative to other prospective measures by which to combat climate change or its impacts.”

This new study, published in Environmental Research Communications, was led by Yale professor Wake Smith and it admits in the opened abstract that what is being proposed is controversial and untested. Since that rarely stops people anymore, the study makes a controversial comparison of what it is about to propose to the situation which occurs after massive volcanic eruptions which send particles into the air which can block sunlight around the world and, in some proven cases, cause mass extinctions. Of course, a controlled release of aerosol particles into the atmosphere would be “would be both aeronautically feasible and extraordinarily cheap relative” – not necessarily the top two criteria considered when discussing the safety of controversial and untested plans that could affect millions of people.

“There is widespread and sensible trepidation about deploying aerosols to cool the planet, but if the risk/benefit equation were to pay off anywhere, it would be at the poles.”

In the press release, Smith tries to justify a plan which would use high-flying jets to spray microscopic aerosol particles into the atmosphere at a height of 43,000 feet (above airliner cruising altitudes) at latitudes of 60 degrees north and south – roughly the latitudes of Anchorage and the southern tip of Patagonia. Residents of Alaska and Argentina, not to mention China, Russia, Scandinavia and southern Africa – did you get that? The study proposes using a fleet of 125 newly designed high-altitude air-to-air refueling tankers from the military to spray these particles in the stratospheres above the poles and stretching down to Alaska, Argentina and other populated areas. This would be done seasonally in the spring and early summer (when planting occurs and during early growing times for crops) and the same fleet of jets could service both hemispheres by switching poles with the change of seasons.

The end result would be (again, this is untested) to cool the regions from the poles to poleward of 60°N/S by 2°C per year, which the study claims would bring them back to around their pre-industrial average temperatures. Most importantly (for governments, at least), the costs are estimated at $11 billion annually. That is “a tiny fraction of the cost of reaching net zero emissions” – which is the process of reducing or eliminating the fossil fuel emissions which a majority of scientists believe are causing the poles to melt in the first place.

“Game changing though this could be in a rapidly warming world, stratospheric aerosol injections merely treat a symptom of climate change but not the underlying disease. It’s aspirin, not penicillin. It’s not a substitute for decarbonization.”

Can stratospheric aerosol injections really be a “game-changer” if it is not a substitute for decarbonization, which Smith says is the real solution to the poles melting? That seems to be what the study is implying. Spraying aerosol particles at high altitudes over the polar regions – again, we must point out, this is not proven – could reduce glacier melting which is causing flooding and breakaway icebergs and ice shelves. The study claims that the mid-latitudes -- areas lying between 30 and 60 degrees north or south of the equator -- should also experience some temperature reduction as a result of the particle drifting away from the poles. For those not familiar with geography, the “mid-latitudes” in the U.S. include Oregon, northern California, Wyoming, Colorado, Iowa, Ohio, Virginia and North Carolina; In Europe, they include northern Germany and Poland. All together, the mid-latitudes include 36 countries in the Northern Hemisphere. In the Southern Hemisphere, this includes an area south of a line from half-way between Geraldton and Perth (in Western Australia) to Bourke (in New South Wales) in Australia; parts of Argentina and Chile; South Africa. Will these populated areas get a vote on getting sprayed with aerosol particles because it is the cheapest solution to polar ice caps melting?

“Nonetheless, any intentional turning of the global thermostat would be of common interest to all of humanity and not merely the province of Arctic and Patagonian nations.”

The press release points out that “less than 1% of the global human population lives in the target deployment zones” but that does not include the mid-latitudes which are heavily populated. To justify the risks, the press release points out that things could be worse – they could be proposing spraying the entire planet with aerosol particles at high altitudes – a project that would require far more pollution-spewing airplanes spewing whatever concoction of aerosol particles qualify for the cheapest solution. 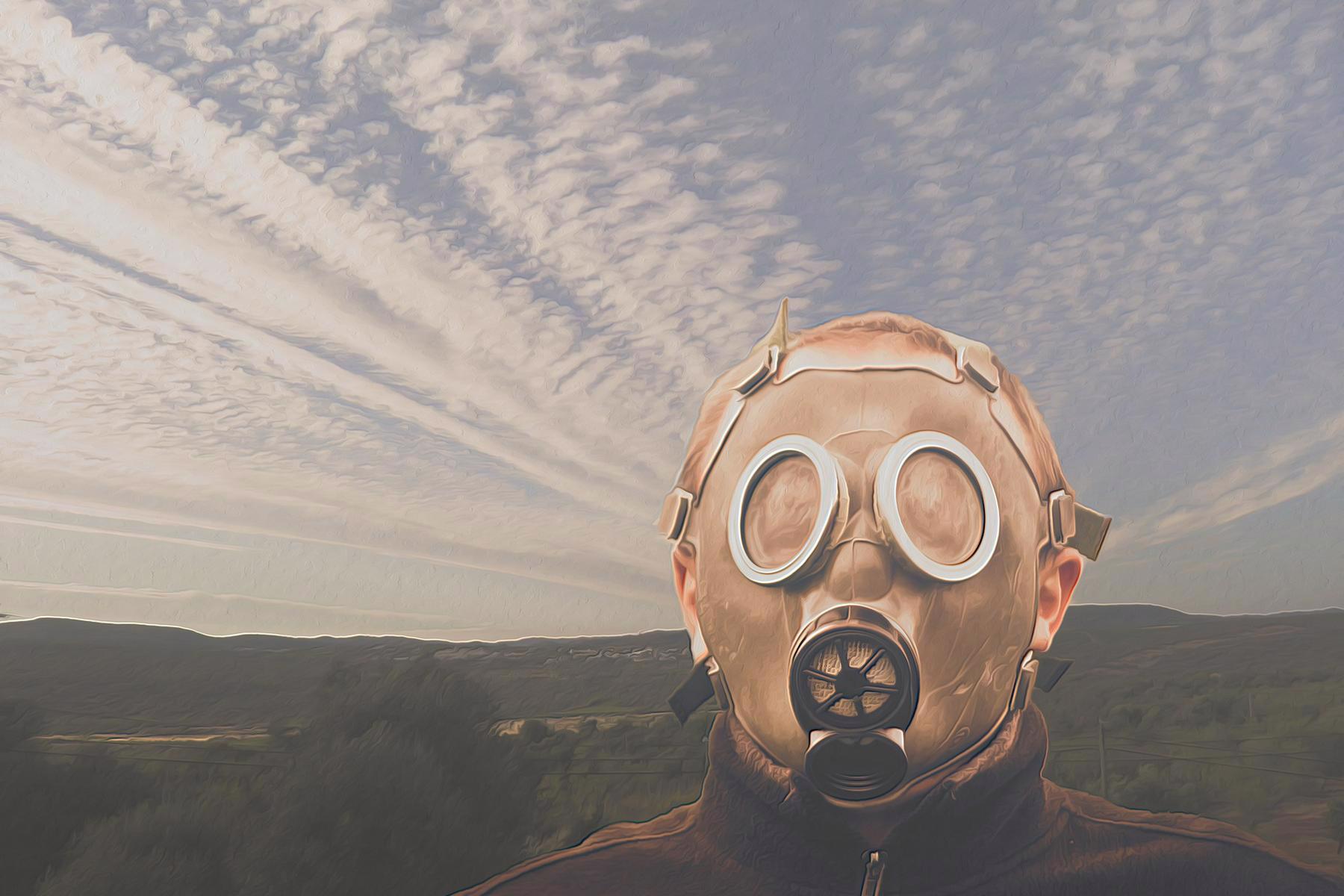 The study concludes that it is just “one small and preliminary step towards understanding the costs, benefits, and risks of undertaking climate intervention at high latitudes,” but believes it is a solution worth considering for “preserving cryosphere near the poles and slowing sea level rise globally.” Is it? Proponents of the “chemtrails” conspiracy theories are often looked upon with disdain by those who don’t believe jet contrails could be used to secretly distribute chemicals in the atmosphere for nefarious purposes. This proposal is not far from it – the main differences are that the plan is not secret and the distribution is via spraying, not exhaust. Should we accept it just because it’s cheap and easier than decarbonization?

Some of the Strangest Creatures in the Field of Cryptozoology: Totally Wild! 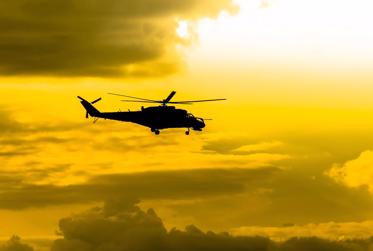 Black Helicopters Over the Pond: Flying Mysteries in the U.K. 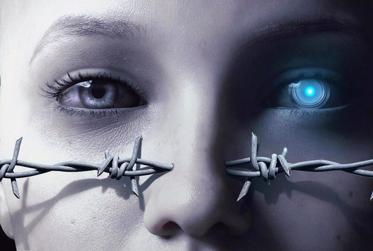