This year (2022) has been a slow year for Loch Ness monster sightings, with just the fifth being reported recently by the Official Loch Ness Monster Sightings Register. In fact, the biggest news so far has been the announcement of the installation of five more 24/7 webcams around Loch Ness hotspots so that armchair hunters who can’t make the trip to Inverness can still experience the thrill of the chase. The chase hasn’t been much of a thrill for many years, but at one time it was – during wartimes. We were reminded of this recently by the website “We Are The Mighty” – a production and marketing services company for the military community – which gave overviews of a few noteworthy sightings of the Loch Ness monster that were linked to both World War I and World War II. Let’s take an in-depth look into these interesting stories and also one with a connection to Queen Elizabeth and the late Prince Philip involving the British Navy and the Loch Ness monster. 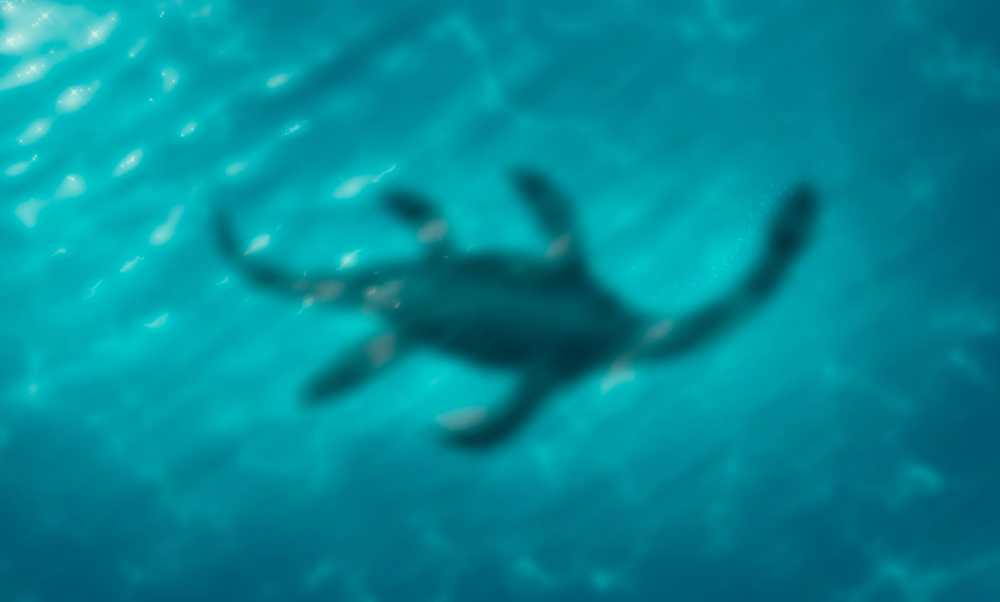 “The World War One report from the captain of the British ship HMS Hilary a year earlier makes it clear that seafarers at that time were well aware of large sea ‘monsters’ that could be harmful to their ships. The area the attack took place has a history of sea monster sightings – from the north coast of Wales to Liverpool. What the German captain said could well be true.”

According to Motorboat & Yachting, which was reporting on the discovery of the UB-85 in 2016 engineers laying cables on the Irish Sea floor off Scotland. Captain Krech, skipper of the U-boat, said was cruising on the surface at night to recharge the sub’s batteries when a ‘strange beast’ rose from the sea. The U-boat listed to starboard and “Every man on watch began firing a sidearm at the beast” until it disappeared. Unfortunately, he claimed the sub was damaged and could no longer submerge, leaving it a sitting duck for the HMS Coreopsis to capture him and his crew after they abandoned the sinking ship. Of course, the story in the annals of British maritime history is that UB-85 was sunk by the British patrol boat HMS Coreopsis. And, while a U-boat was found at that spot in 2016, it showed no evidence of monster bites or damage. Would the crew of HMS Coreopsis admit that an aquatic monster – or a loyal Nessie serving her country – did their job for them?

Moving on to Nessie’s involvement in World War II …

Both Italy and German used the Loch Ness monster for their nefarious purposes. Nazi Propaganda Minister Joseph Goebbels wrote in 1940 that the Loch Ness Monster was fake and anyone in the United Kingdom who believed in it was weak and foolish – the perfect enemy for the superior Nazis. Italy’s leader Benito Mussolini thought the same thing, but he took it one step further. In an attempt to show Italy’s air superiority and destroy the spirit of Brits and Scots who loved Nessie, Mussolini teamed up with the newspaper Il Popolo D'Italia to publish the story of an Italian pilot who made a bombing run across the UK to Loch Ness in 1941, where he then dropped his load of bombs directly into the lake – destroying the Loch Ness monster once and for all. Just to make sure, the pilot claimed he made another pass and saw its bloodied corpse floating on the surface. There was just one problem … Mussolini was trying to be Italy’s Goebbels and made the entire story up. Meanwhile, British newspapers checked with Loch Ness locals who saw no pilot or dead Nessie, so they proceeded to continue the story with a Allied twist – the Daily Mail ‘reported’ that a local man and his son saw the Italian bomb the loch, but Nessie rose out of the water and shook its fin defiantly at the plane, urging the UK on to victory.

Another Nessie story from World War II happened on New Year’s Eve, 1940, when a twin-engine Wellington bomber on a training mission out of Lossiemouth, Scotland, lost power in one of its engines. The pilot spotted Loch Ness and managed to bail out with his crew and ditch the plane in the water without harming any civilians. One crewman died but the rest were rescued. The plane was lost for years in the deep loch and many Nessie sightings were blamed on people or radar mistaking its wreckage for the monster. That changed in 1976 when the rare World War II Wellington (one of only two of the 11,000 built that survived) was spotted during a sonar survey searching for the monster. After more deepwater remote sub investigations, the Wellington bomber was raised in September 1985. 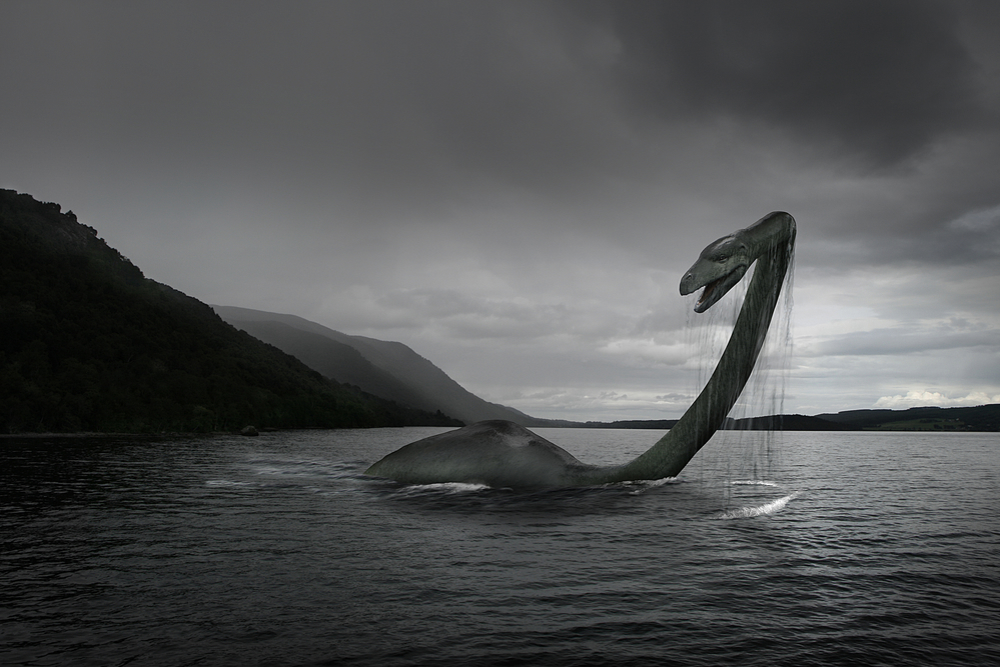 The late Prince Philip served admirably in World War II but had no connections to Loch Ness during that time. However, he knew about protecting the valuable assets of the country and the Loch Ness monster, real or imaginary, was one such asset. After the war, there was an effort to pass laws to protect the Loch Ness monster and Tory MP David James actually met with Prince Philip in 1962 to ask for help in searching for any evidence of the real monster in order to gain both political and public support to then legally protect the monster. Prince Philip encouraged him to contact the Royal Navy for assistance in the search. With that endorsement, James contacted the Chief Scientific Advisor to the Ministry of Defense, who discussed lending his research team sonar equipment and expertise but no military resources.

So, the Loch Ness monster played some part in two world wars and the subsequent fears brought on by the Cold War. Did Bigfoot ever do that for the U.S. Defense Department? (Thanks again to “We Are The Mighty” for the inspiration, and keep up the good work.)

Cryptozoology and Strange Creatures: Is it all in the Mind? Yes, Literally!