There are plenty of members of the British royal family – in fact, this pertains to royals in general – who deserve to be haunted. However, the most worthy of visits by spirits of both the good and the evil kind are the kings, queens and next in lines at the top, not the children who are far from taking over and mostly not yet learned of the often abhorrent ways of their older relatives. Similarly, there are many people who deserve the description of “wild” – many of them are also members of royal families. However, many more often have medical or psychological reasons for the behavior that others deem to be ‘wild’. That brings us to our story today of a boy called wild and the young prince he is said to haunt. In this case, the Prince is Louis Arthur Charles, the current Prince Louis of Wales, and the ghost belongs to Peter the Wild Boy.

“But when it comes to the most unexpected spooky tale, it would have to be the rumour that a ghost named 'Peter the Wild Boy' haunted Prince Louis' former nursery at Kensington Palace.”

Kensington Palace has been used as a residence of the British royal family since 1689 when King William III and Queen Mary II bought it to get away from Whitehall Palace, which was too near the River Thames and its fog and floods for the asthmatic king. While it doesn’t have nearly as many ghosts as older building in Britain have, Kensington Palace should be at or near the top for the most famous ghosts. Those include George II, the last foreign-born King of England, who died there in 1760 from an aortic aneurysm most likely brought on by syphilis. Also said to roam Kensington are the great-granddaughter of George II, Princess Sophia, whose spinning wheel is heard by many residents. The ghost of Queen Mary II is said to appear when renovations are being made. There are more, but our subject is Peter the Wild Boy, whose ghost was mentioned this week in The Mirror and who had a connection in life to George II, his father, George I, and his sister Caroline.

“He features in a portrait of George I's court which is hung in Kensington Palace today.”

The Prince and Princess of Wales – that’s William and Kate – lived in Apartment 1A of Kensington Palace until they moved out recently and took up residence in Adelaide Cottage on the Windsor Estate. Could it have been because little Louis was tormented by the ghost of Peter the Wild Boy? Peter’s story begins with George I, father of George II and the second-last foreign-born King of England, who was born in Hanover, Germany. While rising to be a powerful landowner and minor royal in Germany, the deaths of his mother Sophia and his second cousin Anne, Queen of Great Britain, made George Anne's closest living Protestant relative under the Act of Settlement 1701 and earned him the British royal throne. It was said that King George I never really liked England and spent quite a bit of time back in Hanover, which is where he encountered Peter the Wild Boy.

“In the year 1725, he was found in the woods near Hamelen, a fortified town in the electorate of Hanover, when his Majesty George I with his attendants, was hunting in the forest of Hertswold. He was supposed to be then about twelve years of age, and had subsisted in those woods upon the bark of trees, leaves, berries, &c. for some considerable length of time. How long he had continued in that wild state is altogether uncertain.”

The parish register of St Mary's Church, Northchurch, Hertfordshire, where Peter was born gives his origin story. It states that he may have been a young criminal who escaped from confinement in Hamelen (of Pied Piper fame) or a mentally ill child “inhumanly turned out by his parent, and left to perish, or shift for himself.” Upon hearing about her father’s discovery, Caroline, the Princess of Wales, brought Peter to England to be examined by a Dr. Arbuthnot and cared for by royal attendants. Arbuthnot was never able to diagnose his problem, teach Peter to speak or give him any education. Being a novelty in the royal palace, Peter became the talk of London – written about by Jonathan Swift (satirically, of course) and Daniel Defoe. The royal family paid for Peter’s care for the rest of his life – first by Mrs. Titchbourn, one of the Queen's bedchamber women, and later on farms owned by the Fenn family.

The story of Peter the Wild Boy took a strange turn in 1751 when he disappeared. A fire at a church in Norwich endangered the inmates at the local jail, so they were released. One large, hairy, strong one who made strange noises was eventually identified as Peter, now the Wild Man, who was returned to the Fenn's farm and forced to wear a special leather collar with his name and address on it. IN his later years, Peter was said to have a full white beard, could say the words "Peter" and "King George" and hum a few songs. He died in 1785 at age 70 and is buried in in the churchyard of St Mary's Church, Northchurch.

“After Peter died in the palace his ghost was rumoured to haunt the King's staircase, and allegedly does to this day.” 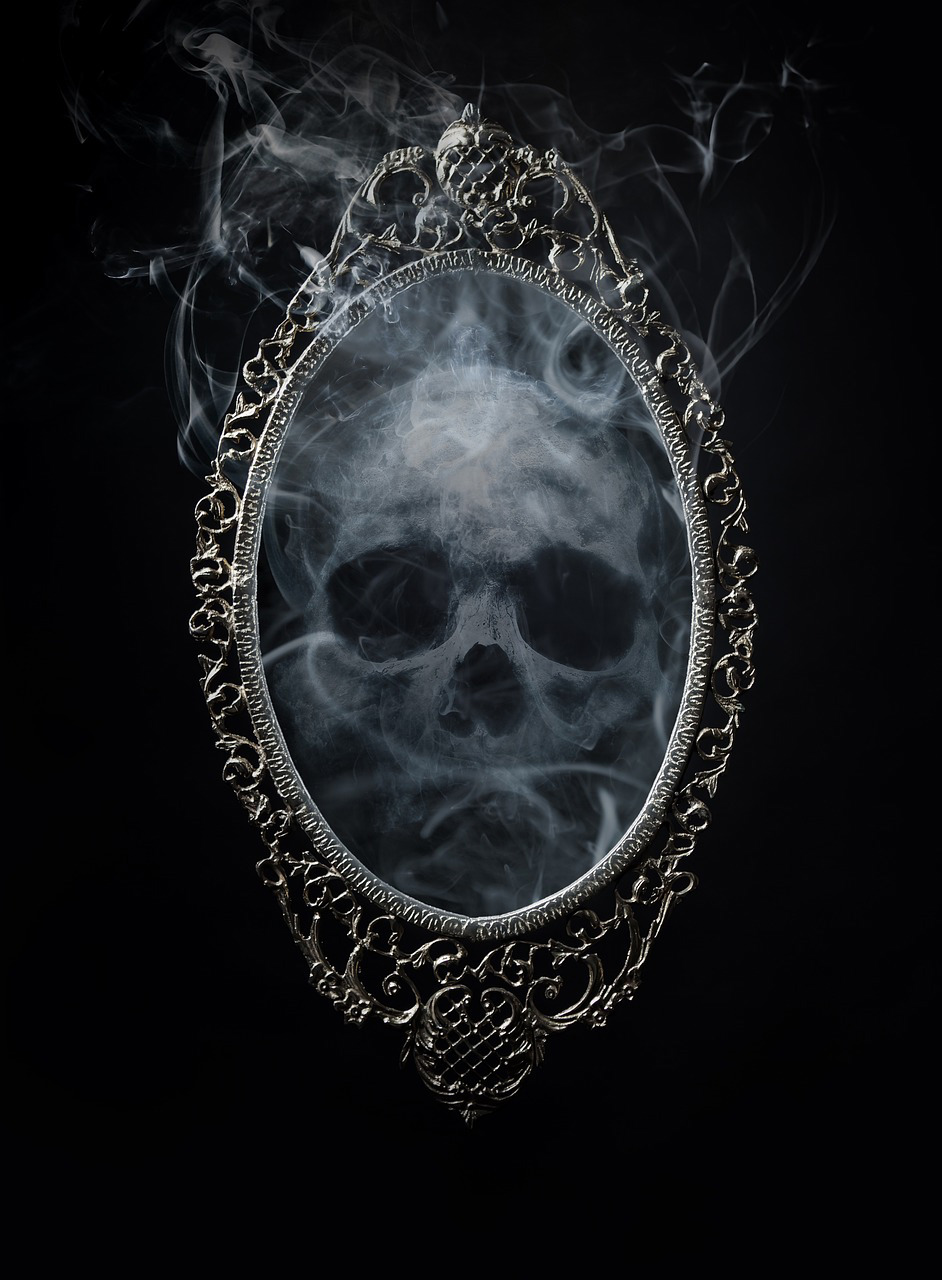 As expected of one with such a strange biography, Peter’s ghost was seen almost immediately in Kensington Palace. While it is not known which version of his spirit haunted Prince Louis in his nursery – the wild child or the white-haired old man – it scared him enough to be included on the lists of ghost stories at the palace. The story also intrigued doctors, who in 2011 finally diagnosed his condition as the chromosomal disorder Pitt–Hopkins syndrome, a condition only discovered in 1978.this rare genetic disorder is linked to developmental delay, epilepsy, distinctive facial features, and possibly anxiety, autism, ADHD, and sensory disorders. The painting of Peter in the palace shows clear signs of Pitt–Hopkins syndrome -- his short stature,  coarse, curly hair, drooping eyelids and thick lips.

Was Prince Louis really haunted by the ghost of Peter the Wild Boy? That’s hard to say. Could he have been frightened by Peter’s painting? Anyone who has been on a tour of the many royal building s in England knows there are plenty of scary and creepy old portraits everywhere. Perhaps it was just his older brother scaring him like older brothers do … only in a royal way. Whatever the case, it’s a good Halloween tale and a good time to remember that ‘wild’ does not always mean bad.