It is generally accepted that Pong was the first, or at least the first popular, video game ever created. For those who play sophisticated, multi-player, action games on a device they hold in their hands – the same device used for messaging on all forms, TV watching, research and so much more – it is extremely difficult to fathom the work involved in bringing that simple dot-and-lines version of table tennis to life. Before the process could begin, it had to be imagined in someone’s brain. That brain belonged to Atari employee Allan Alcorn, who created Pong in 1972 for his boss, Atari co-founder Nolan Bushnell. To show how far we have come in 50 years, the spark in the brain of Allan Alcorn in 1972 has been recreated in 2022 by scientists using lab-grown brain cells in a Petri dish. What is the purpose of this experiment? What is next? What could possibly go right … or wrong?

Those words from the biblical Book of Numbers were the first transmitted by Samuel Morse across the country on a telegraph line between Washington, D.C. and Baltimore, Maryland, to demonstrate the potential of the long-distance telegraph. Is this a ‘Morse moment’? Like Morse’s invention, this so-called “cyborg brain” was modeled on the human brain, as lead author Dr. Brett Kagan, chief scientific officer of biotech start-up Cortical Labs, explains in a new paper published in the journal “Neuron.” In a nod to the substitute for the human skull that this cyborg brain was housed in, Kagan named the project “DishBrain” and described it as “a system that harnesses the inherent adaptive computation of neurons in a structured environment.”

“From worms to flies to humans, neurons are the starting block for generalized intelligence. So, the question was, can we interact with neurons in a way to harness that inherent intelligence?”

Dr. Kagan forgot to include ‘mice’ on this list, which may have been creepily intentional, since mice neurons were also used in this experiment. According to the press release, the researchers wired up in vitro biological neuronal networks (BNNs) made from embryonic rodent and human-induced pluripotent stem cells to create DishBrain. This “cyborg brain” contains fewer neurons than the brain of a bee, but Kagan’s research team from Monash University, RMIT University, University College London, and the Canadian Institute for Advanced Research, deemed that plenty enough to learn to play a video game. (No offense, Allan Alcorn!)

“We chose Pong due to its simplicity and familiarity, but, also, it was one of the first games used in machine learning, so we wanted to recognize that.”

According to the origin story of Pong, Allan Alcorn was trained in electrical engineering and computer science but not in computer games – few people at the time were. Nolan Bushnell wanted to start with a game that simulated driving a race car but felt it might be too complicated for Alcorn’s first project. There were a few primitive versions of computer tennis in existence at the time, and Alcorn studied them and deemed them too simple and boring. Using his brain and knowledge of transistors, he gave his version a segmented paddle to change the ball's angle of return, made the ball accelerate the longer it remained in play, and added sound effects (simple ‘boops’ and clicks). The electronics were built into a pinball machine box and installed at a local bar. Patrons learned Pong quickly, the money box was soon overflowing with quarters, and the rest is video game history. As Kagan suggests, it is also machine learning history – researchers at DeepMind, the artificial intelligence subsidiary of Alphabet and Google, developed a system that uses Deep Reinforcement Learning to play Pong. That explained how a machine learned to play the game. But how does a human brain learn Pong? And how can sceintists in 2022 watch the process that occurred in the 1970s in bars and arcades around the world?

“So, the question was, can we interact with neurons in a way to harness that inherent intelligence?”

Those mice and human brain neurons wired up in the Petri dish known as DishBrain were connected to a Pong-playing computer in a way that allowed the neurons to receive feedback every time the paddle hit the ball. Probes in DishBrain recorded its response as “spikes” on a grid. The researchers found that the got stronger the more a neuron moved its paddle and hit the ball. When the neurons missed the ball, they didn’t swear – DishBrain doesn’t have a DishMouth – but instead they received feedback from a ‘coach’ program created by Cortical Labs. DishBrain actually responded to the coaching and adapted its responses in real time to achieve its goal of winning the game. Now, here’s the scary part:

It took DishBrain just five minutes to learn Pong, and progress was shown after just 20 minutes of play, which the researchers said shows that the cells were reorganizing, developing networks and learning.

Well … remember the birth story of Pong? The researchers were quick to point out that DishBrain was not sentient but was already opening ethical questions. Some of those may be due to their plans to get DishBrain loaded before playing Pong … just like in the bars in the 1970s!

“We’re trying to create a dose-response curve with ethanol – basically get them ‘drunk’ and see if they play the game more poorly, just as when people drink.” 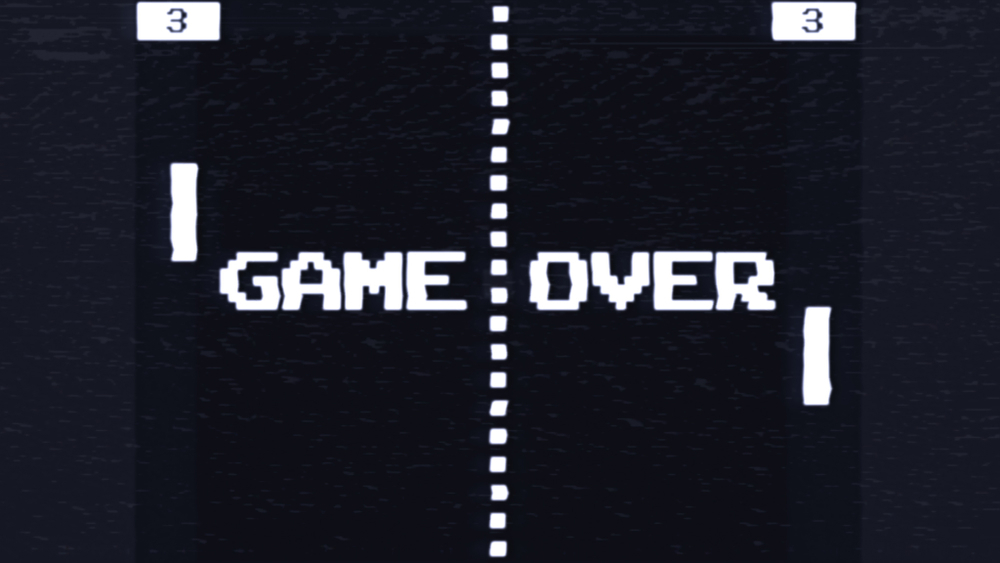 OK, the scientists also plan to use “DishBrain to test how the brain works when it is hit with debilitating conditions such as epilepsy and dementia … but also beer and wine. Is this a way to deal with use of alcohol by humans? Or a way to learn how to use alcohol to control them? Perhaps this quote from Dr. Adeel Razi, co-author and the Director of Monash University’s Computational & Systems Neuroscience Laboratory, gives a hint to the answer.

“This new capacity to teach cell cultures to perform a task in which they exhibit sentience – by controlling the paddle to return the ball via sensing – opens up new discovery possibilities which will have far-reaching consequences for technology, health, and society. We know our brains have the evolutionary advantage of being tuned over hundreds of millions of years for survival. Now, it seems we have in our grasp where we can harness this incredibly powerful and cheap biological intelligence.”

“We can harness this incredibly powerful and cheap biological intelligence.”

Bigfoot: A Spacefaring Race? Sasquatch from the Stars?