While the blonde bombshell actress has never completely faded from the public consciousness, Marilyn Monroe is having a major comeback of a sort with the release and popularity of the movie “Blonde”, starring Ana de Armas in an amazing recreation of the former Norma Jean Baker. In many publicity interviews, de Armas has admitted to feeling the presence of Monroe’s spirit during the filming – a presence that manifested itself in physical actions. This is far from the first appearance of the ghost of Marilyn Monroe since her tragic death in 1962. Let’s take a look at what happened during the latest movie shoot, what a psychic thinks and visit the many other places where the ghost of Marilyn Monroe has been reported. 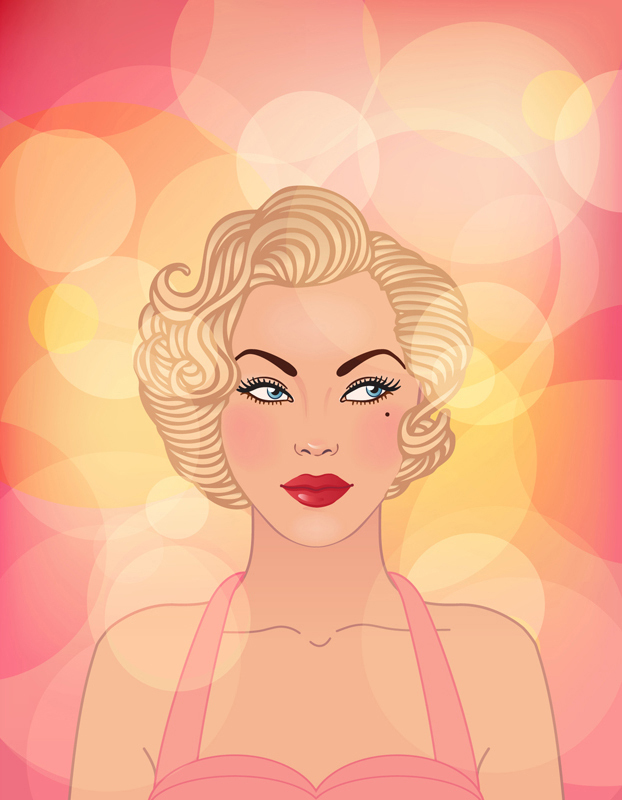 “I truly believe that she was very close to us. She was with us. I think she was happy. She would also throw things off the wall sometimes and get mad if she didn't like something. Maybe this sounds very mystical, but it is true. We all felt it."

Ana de Armas revealed in interviews that strange poltergeist-ish incidents occurred during the filming of “Blonde” – incidents the director and crew may have brought upon themselves. The shooting began on the anniversary of Monroe’s death, the first scenes were filmed in apartment where she had lived with her mentally ill mother, and the picture’s traumatic death scene was shot in the same room where Monroe had died. Was the cast and crew visited by the spirit of Marilyn Monroe in any or all of these locales? Vulture asked Jessica Lanyadoo, a psychic medium, astrologer, and creator of Ghost of a Podcast, for her professional opinion.

“I think in a situation like this, we have to assume some of these experiences are very real, and some of them are may be fabricated or wishful thinking. Even as a medium myself, that is what I would assume, because people want to see Marilyn Monroe.”

Lanyadoo compared the experience of de Armas and the crew to the many accounts from others who claim to have encountered the ghost or presence of Marilyn Monroe, and takes a very middle-of-the-road position for a psychic. However, she seemed very concerned about comments de Armas made about feeling Monroe inside her, even after the filming was over, to the point that the character was stuck in her body and affected roles she played afterward.

“If this actor is having that experience, it is in her best interest to meet with somebody to help her clear whatever attachments are still there. It’s not, from my perspective, physiologically or psychologically healthy to have a dead person piggybacking in you. If this actor is carrying around these energies, or in any way the soul of someone else, that’s not good for her.”

Could de Armas be possessed by the ghost of Marilyn Monroe? While Lanyadoo recognizes that actors must immerse themselves inside the characters they play, the reverse is a problem. She recommends that de Armas, and any other actors having the feeling that a dead person is inhabiting their body, establish “strong, energetic boundaries” and, if that doesn’t work, consult with someone who can help remove the spirit.

If so many people have an emotional attachment to Marilyn Monroe, it should come as no surprise that her ghost is reportedly seen by many people. In fact, Scott Michaels, who ran the Dearly Departed Tours and Artifact Museum until recently, told The Hollywood Reporter that he considered Monroe’s ghost to be his best draw.

“She is number one, She’s the holy grail of ghosts, if you will. She’s been seen in almost every ladies’ room in town. From the Knickerbocker to the El Capitan and to the Hollywood Roosevelt.”

One well-known Monroe spot is at her marble crypt in Westwood Village Memorial Park, where visitors claim to have seen a heavy, pink-covered mist over it that they believe is Monroe’s spirit. Another, which Michaels mentioned, is the historic Hollywood Roosevelt on Hollywood Boulevard. Built in 1926 with funding from a group that included early Hollywood legends Louis B. Mayer, Mary Pickford, Douglas Fairbanks and Sid Grauman, the Hollywood Roosevelt was the site of the very first Academy Awards in 1929 and was home to many stars, including Humphrey Bogart, Montgomery Clift … and Marilyn Monroe. Employees claim to have heard whispers and laughter in the bowling alley, the Spare Room, and some claim to have seen Monroe’s reflection in a mirror in the bar office – a mirror that once hung in the private suite where Marilyn Monroe lived.

Another stop on Hollywood tours is at Marilyn Monroe’s home in Brentwood, and her ghost has been spotted around the pool, in the garage and walking across the estate – there are said to be photographs of her ghost wandering the grounds. Speaking of photos, the actress often hung out at the Hippodrome on the Santa Monica Pier when doing photo shoots on the beach. For privacy and for fun, she was rumored to wear a disguise and visit the park to watch families with children ride the carousel. Locals say that if one visits the Hippodrome at night and watches the mirrors on the carousel, you can see a reflection of Marilyn sitting on her favorite bench near the gift stand. For those who have seen the movie “Blonde” or some of the trailers, you know how much Monroe loved looking at herself in mirrors. Could the mirrors, like actress Ana de Armas, contain her spirit and be unable to release it? 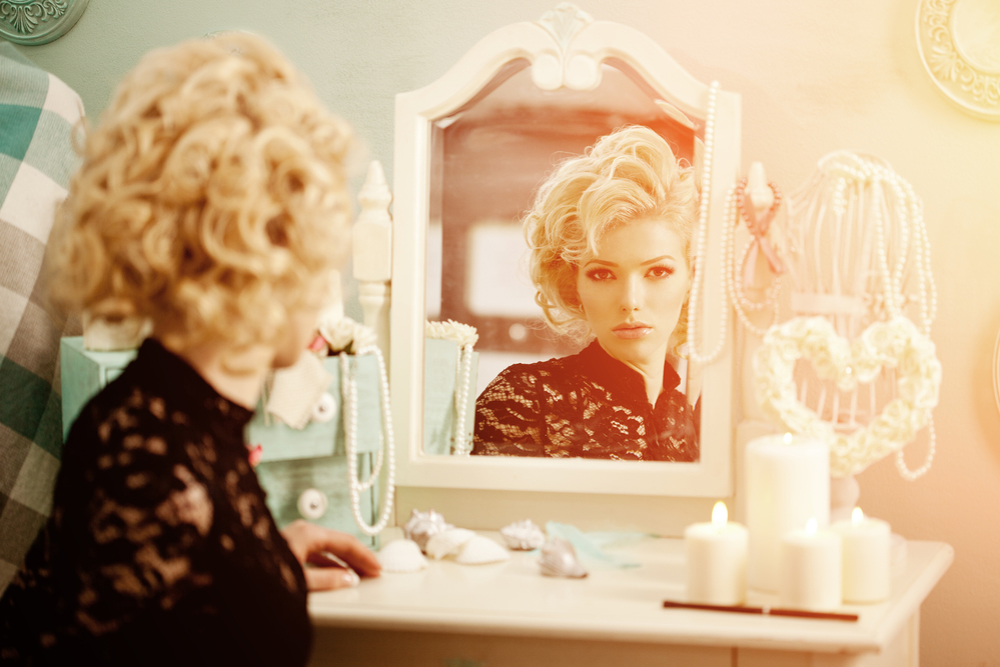 Finally, there is the story of Jasmine Chiswell. The Scottish-born TikToker and internet personality does lookalike impressions of Marilyn Monroe in videos – the job pays well enough that she now owns Monroe's old Hollywood mansion and claims Marilyn’s ghost still lives there.

Have all of these people – from an actress to a tour guide to Hollywood visitors to a Marilyn Monroe impersonator – seen the ghost of perhaps the most iconic Hollywood actress of all time? Could all of this attention be keeping her spirit from crossing over? Whatever it is, there is no question Marilyn Monroe has the hardest-working ghost in Hollowood.