Ever since the dawn of space travel, the expression “It doesn’t take a rocket scientist” has been used to illustrate when a problem looks difficult but is not hard enough to require the services of people long considered to be the smartest of the smart – rocket scientists or aerospace engineers. This also illustrates the fact that being smart in one field does not translate to intelligence in ALL fields. However, in the past few years, one group of scientists has been called upon oftne to solve a wide variety of problems – DNA scientists. Recently, these researchers have been challenged to look for solutions to some of the most perplexing of all human conditions – brain disorders and addictions. While it has long been suspected that these conditions can be hereditary, proof has been elusive. But the dogged DNA scientists were up to the task. Recently, the Nobel Prize in Physiology or Medicine was awarded to a pioneer in the use of ancient DNA, specifically of Neanderthals and Denisovans, to study human evolution; and the work of that DNA scientist opened the door for others to trace the origins of brain disorders and addictions backwards on a hereditary path all the way to Neanderthals. Does this mean we can blame the Neanderthals for many of our modern health conditions? It takes a DNA scientist to answer that question! 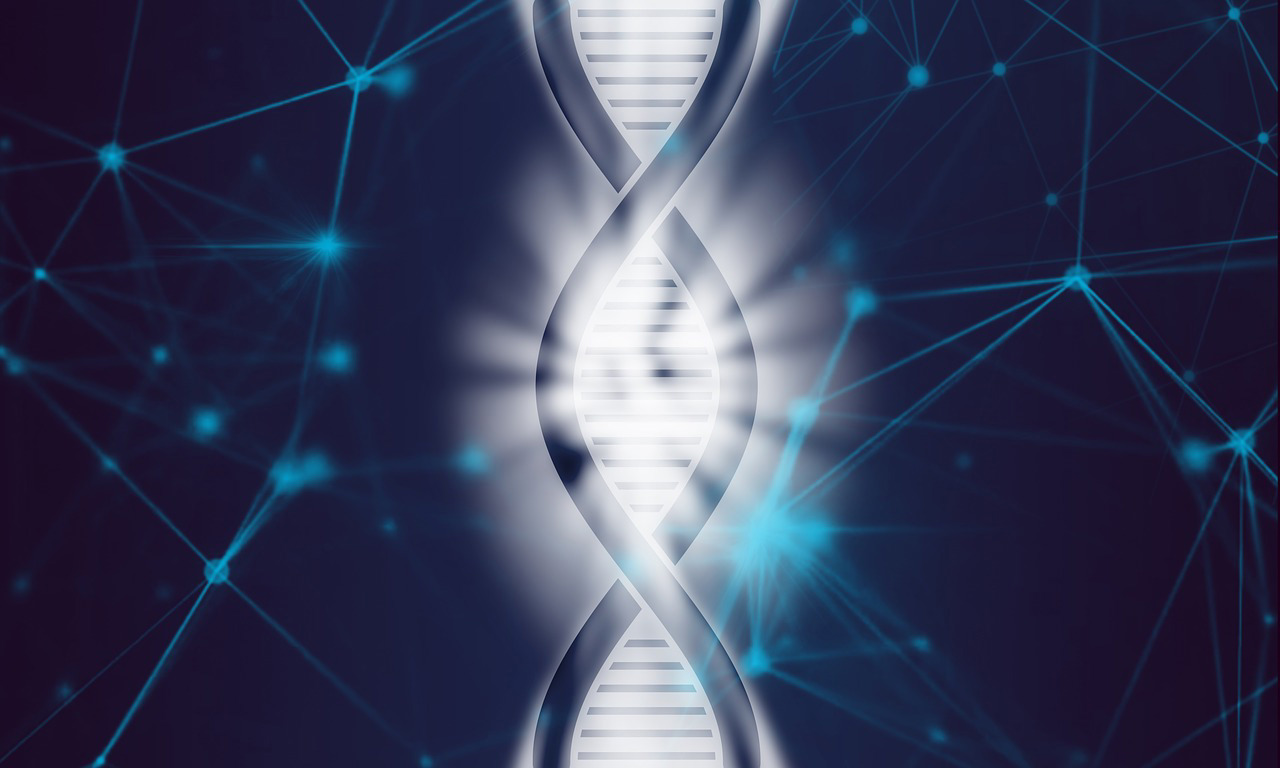 In an article in ASBMB Today, the “Member Magazine Of The American Society For Biochemistry And Molecular Biology,” Montgomery Slatkin, an emeritus professor at the University of California, Berkeley, talks about the importance of the research of Nobel prize winning paleogeneticist Svante Pääbo. As the world’s first practitioner of paleogenomics, Pääbo sequenced the genome of the Neanderthal, discovered and identified the previously unknown hominins, the Denisovans, and showed that a gene transfer had occurred from these now extinct hominins to Homo sapiens – and modern humans continue to carry these ancient genes. Michael Dannemann, a professor at the University of Tartu in Estonia and a co-author of some of the first papers on Neanderthal genomes, told ASBMB Today that Pääbo’s work set the stage for showing how Neanderthal DNA “still significantly influences several biological systems, including immunity … skin and hair traits and also behavioral phenotypes, such as smoking, sleeping patterns or alcohol intake.” Pontus Skoglund, himself a palaeogeneticist at the Francis Crick Institute in London, said this about Svante Pääbo:

“He’s the godfather of the field.”

To be a godfather requires 'godchildren', and Pääbo is responsible for many besides Skoglund. Some of them, including Dannemann, worked on “Neandertal introgression partitions the genetic landscape of neuropsychiatric disorders and associated behavioral phenotypes,” a paper published recently in the journal Translational Psychiatry. Yes, DNA scientists can offer insights in the field of psychiatrist, a field where, as the paper states in its abstract, “Despite advances in identifying the genetic basis of psychiatric and neurological disorders, fundamental questions about their evolutionary origins remain elusive.” An international team led by researchers from the University of Tartu, Charité Berlin and the Amsterdam UMC took up the challenge to analyze Neandertal DNA for associations with a large variety of more than a hundred brain disorders and traits, including sleep disorders and smoking and alcohol additions.

“When modern humans moved out of Africa >60,000 years ago, they met and mixed with other archaic humans such as Neandertals. Around 40% of the Neandertal genome can still be found in present-day non-Africans, and each individual still carries ~2% of Neandertal DNA.”

As described in a press release, data from Svante Pääbo and others shows how much Neanderthal DNA has been passed down though about 1,400 generations to modern humans. Some positive traits of the Neanderthals – hair and skin color and some immune responses, for example – are beneficial to modern humans and were probably passed down through evolutionary natural selection, but that process should have also eliminated some of the negative traits. During their research, the palaeogeneticists found that Neandertal DNA showed over-proportional numbers of associations with several traits that are associated with central nervous system diseases. The traits with the strongest Neandertal DNA contribution were smoking habits, alcohol consumption and sleeping patterns.

"Our results suggest that Neandertals carried multiple variants that substantially increase the smoking risk in people today. It remains unclear what phenotypic effects these variants had in Neandertals. However, these results provide interesting candidates for further functional testing and will potentially help us in the future to better understand Neandertal-specific biology."

If what Michael Dannemann says in the press release is true, we might one day have our DNA tested for Neanderthal DNA in order to determine of our harmful habits are hereditary, and then seek treatment – either behavioral or pharmaceutical – from Neandertal-specific biologists. Does this mean our Neanderthal ancestors were smokers, drinkers and insomniacs? It’s possible – but those and other bad habits may not have contributed to their extinction.

"It is important to note that sleep problems, alcohol and nicotine use have consistently been identified as common risk factors for a range of neurological and psychiatric disorders. On the other hand, there are some intriguing findings from anthropology that have suggested some social benefits of higher tolerance to these substances in hunter-gatherers. Thus, our findings support the hypothesis that it is not brain diseases themselves that have evolutionary explanations but that natural selection shapes traits that make us vulnerable to them in the modern context."

Our Neanderthal ancestors were smoking, drinking, partying night owls! While Danneman does not recommend continuing those practices by those with Neanderthal DNA, he points out that sleep disorders could have actually benefited these archaic humans who lived in Eurasia by keeping them up at night and out of the dangerous daytime UV rays that their skin may not have been ready for. As the study concludes, these inherited Neanderthal DNA traits may not benefit modern humans, but they will go a long way towards helping treat them and the other diseases they cause.

“Thus, we believe our results robustly demonstrate that we are capable of picking up instances where a few strongly associated Neandertal variants are significantly influencing the association landscape of multiple behavioral phenotypes.”

If something is bothering you, it is now scientifically OK to blame it on your Neanderthal ancestors.