De-extinction – the idea that members of extinct animal species can be brought back and reintroduced to the wild – has been in the news a lot lately as genetic researchers map more genomes, CRISPR gene editing is refined, climate change exposes more flash-frozen carcasses, and the Jurassic Park movies still don’t convince scientists and the general public that this is a bad idea. De-extinction projects tend to be controlled by private organizations, university research projects, research groups focused on finding living holdouts of a particular species (the thylacine is the prime example of this) and some legitimate genetic science organizations. It is rare to find any of these projects backed by government organizations, which is why the news from the U.S. biotechnology company Colossal Biosciences that it had received funding from the government for its de-extinction work is big news. It is even bigger news – some might say ‘colossal’ news – when you find out that the government organization providing the funding is the Central Intelligence Agency … the foreign intelligence service that is supposed to be focused on national security. What do woolly mammoths, Tasmanian tigers and dodo have to do with national security? 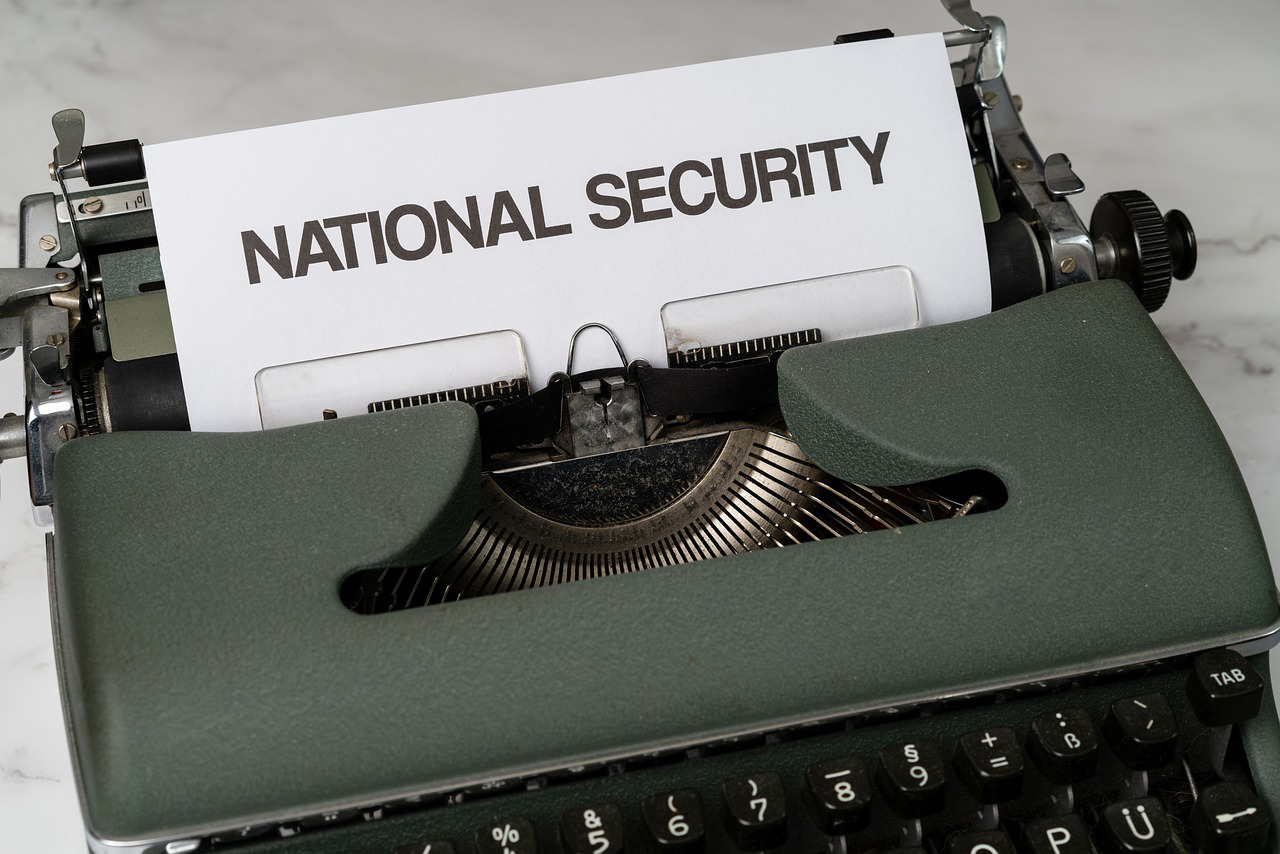 “We now sit at a pivotal point in history, where transnational issues (pandemics, climate change, population growth, human migration) intersect with nation-to-nation competition that will increase the potential for global conflict in coming decades, a reality that was formally recognized this week by the Biden administration in the release of the Executive Order (EO) on Advancing Biotechnology and Biomanufacturing Innovation for a Sustainable, Safe, and Secure American Bioeconomy.”

The announcement of the CIA funding of de-extinction projects at Colossal Biosciences comes from In-Q-Tel, a nonprofit venture capital firm funded by the CIA which has recently begun investing in biotechnology and particularly DNA sequencing. As the above quote from the In-Q-Tel website indicates, it sees these investments as a part of national security to address global conflicts caused by biological issues and to protect the “American Bioeconomy” which is in competition with the bioeconomies of other nations. What do woolly mammoths have to do with the bioeconomy? Is a real Jurassic Park forecast to be a big boost to the national economy?

“Strategically, it’s less about the mammoths and more about the capability. The next wave of progress in synbio will lead to advances in our ability to shape both form and function in organisms at the macroscopic level.”

According to In-Q-Tel, it is not about the animals – it is about the science needed to bring them back. It and the CIA see the ability to make highly accurate genome edits, editing stem cells to eventually grow into healthy embryos, and eventually artificially birthing healthy large baby animals that will grow into healthy large creatures as critical steps in jump-starting other projects such as programming tress to grow more durable and versatile building materials, removing carbon from the atmosphere, bioengineering food crops to solve hunger problems, preventing the extinction currently endangered species, and potentially curing human diseases like cancer. Those are indeed noble causes … and not the kinds of goals normally associated with the U.S. Central Intelligence Agency. Why is the spy organization really interested on a company that is clearly focused on bringing back dead species?

“Over the past several years, the United States has embarked on a program of secret research on biological weapons that, some officials say, tests the limits of the global treaty banning such weapons. The 1972 treaty forbids nations from developing or acquiring weapons that spread disease, but it allows work on vaccines and other protective measures. Government officials said the secret research, which mimicked the major steps a state or terrorist would take to create a biological arsenal, was aimed at better understanding the threat.”

Could the de-extinction of the woolly mammoth be the perfect cover for more nefarious purposes? The Intercept dug out a 2001 New York Times investigation which uncovered evidence that U.S. defense agencies under Presidents George W. Bush and Bill Clinton experimented with biological weapons in defiance of the 1972 international treaty prohibiting them. According to The Guardian, nine years later, the CIA did it again.

“The CIA organised a fake vaccination programme in the town where it believed Osama bin Laden was hiding in an elaborate attempt to obtain DNA from the fugitive al-Qaida leader's family, a Guardian investigation has found.”

That’s right – the CIA set up a fake Hepatitis B vaccine drive in Pakistan to collect DNA and locate family members of Osama bin Laden who would lead them to bin Laden himself. After this was exposed, the CIA promised to stop setting up these fake immunization clinics. Of course, it is no stretch of the imagination to assume other secret programs continued … as long as no one exposed them. The Intercept points out that In-Q-Tel co-founder George Church, a Harvard geneticist, may have accidentally revealed his own reason for linking the CIA to de-extincting woolly mammoths … and his opinion on regulations and bans.

“We can clone all kinds of mammals, so it’s very likely that we could clone a human. Why shouldn’t we be able to do so? And laws can change, by the way.”

This was from a Church interview where he talked about de-extincting a Neanderthal – an archaic human. While that may be impossible until a frozen corpse or tissue can be found, this same process could already be used to clone an army of superhumans. And, as recent history has shown us, all it would take is one unexpected attack by an enemy force for many current laws and bans to be thrown out the window.

For those who doubt the science of de-extinction and the benefits that the CIA sees, they are ignoring the main driving force in all of this – money. In-Q-Tel board members are allowed to sit on the boards of companies in which the firm invests – according to The Intercept, a 2016 Wall Street Journal investigation found that “almost half of In-Q-Tel board members were connected to the companies where it had invested.” Co-founder Be Lamm reiterates the organization’s noble cause.

“Critics who say de-extinction of genes to create proxy species is impossible are critics who are simply not fully informed and do not know the science. We have been clear from day one that on the path to de-extinction we will be developing technologies which we hope to be beneficial to both human healthcare as well as conservation.”

Not to mention advancing the economies and bioeconomies of the U.S. and other nations.

What would woolly mammoths, thylacines and dodos think?

We may soon find out.