When it comes to annual psychic predictions, the first string is made up of two premier players – Nostradamus and Baba Vanga. For 2023, Nostradamus, the 15th century astrologer from France, sees Great Britain escalating its involvement in the war between Russia and Ukraine, a meteorite bringing an alien species to Earth, mass food shortages, an illness for U.S. President Joe Biden, cannibalism due to climate change, and Russia resorting to hybrid human-monkey soldiers. Baba Vanga isn’t much rosier – her 2023 prognostications include a nuclear power plant explosion, babies being grown in laboratories and, in agreement with Nostradamus, aliens visiting Earth and millions dying as a result. Fortunately, these two aren’t always right.  For some more positive predictions for the new year, it pays to check with the second string psychics who are usually still alive, less apocalyptic and more in tune with pop culture. Let’s see what the Asparamancer, two claiming to be the ‘New Nostradamus’, the Elder from Mount Athos and some other bench-warming seer have to say about what is in store for 2023.

Jemima Packington, known as the Asparamancer for her technique of tossing fresh asparagus spears into the air and reading from their arrangement on the ground, has had some successful predictions, like Brexit and Harry and Meghan stepping down as senior members of the Royal Family, and some unsuccessful ones in 2022, like Croatia winning the World Cup and Boris Johnson clinging on as Prime Minister. Her government forecasts for 2023 are pretty generic and predictable by non-psychics – a super COIVID seems well on its way already.  On the royals, she has mostly good news except for Princess Kate, and bad news for Hollywood celebrities.

Jemima touts her success rate as “about 75 to 90% accurate” and brags that even when she’s wrong, “I’m never far off.” If you want to try your hand at it, she used only fresh Worcestershire asparagus grown in the Vale of Evesham.

Up next is Craig Hamilton-Parker, who is being called the ‘new Nostradamus’. His past scorecard has correct predictions the pandemic, Brexit, the election of Donald Trump, the death of Queen Elizabeth II and the recent incident of King Charles being hit by eggs. For 2023, he sees these events:

With those apocalyptic prognostications, it is easy to see why Craig Hamilton-Parker is compared to Nostradamus. That trend unfortunately extends to his forecasts for the royal family in 2023.

Moving away from the UK to Greece, Father Paisios of Mount Athos, also known as Elder Paisios, who lived as a monk on Mount Althos until his death in 1994, left a number of predictions for 2023 – none of them bright.

Also being called the “New Nostradamus” is controversial Afghan mathematician and “prophet” Sediq Afghan, who uses a secret algorithm to make his predictions – which have occasionally placed his life in danger.

Sediq Afghan also allegedly predicted that “Putin should in no case step back from the special operation. Because otherwise, trouble awaits Russia.” That prediction was spread by Russian nationalist websites and social media and Afghan claimed to have been poisoned as a result. 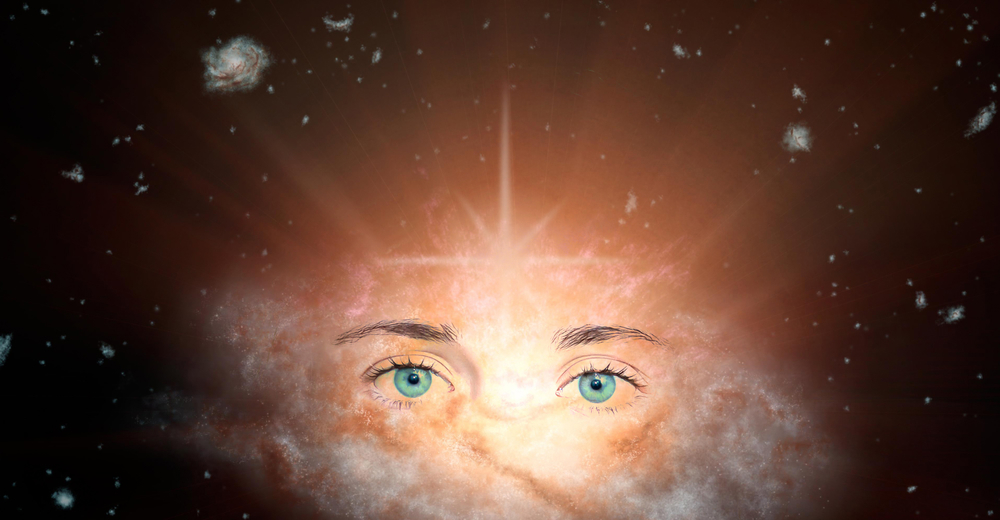 Russian psychic Tamara Globa (born Tamara Mikhailovna Erzova) says 2023 will be a difficult but interesting year for Russia and the rest of the world.

Let’s hope Tamara is correct on the end to the Russian conflict, although another pandemic isn’t the best way for it to end.

There you have the prognostications for 2023 from the second string of the world’s better known psychics. We’ll stop with them – the third string is mostly sports-predicting animals, toy 8-balls and old coins with heads and tails.