If you ask people to think of a future global catastrophe many will say nuclear war, asteroid impact or some other Hollywood style disaster. However few would have considered the worldwide collapse of insect populations to threaten our survival. We discuss this highly disturbing concept and consider its merits in bringing about the destruction of humanity.

Then in our Plus+ extension we look at the claims of a secret electromagnetic arms deal between the Soviets and infamous Japanese cults that resulted in a huge explosion in the Australian outback. 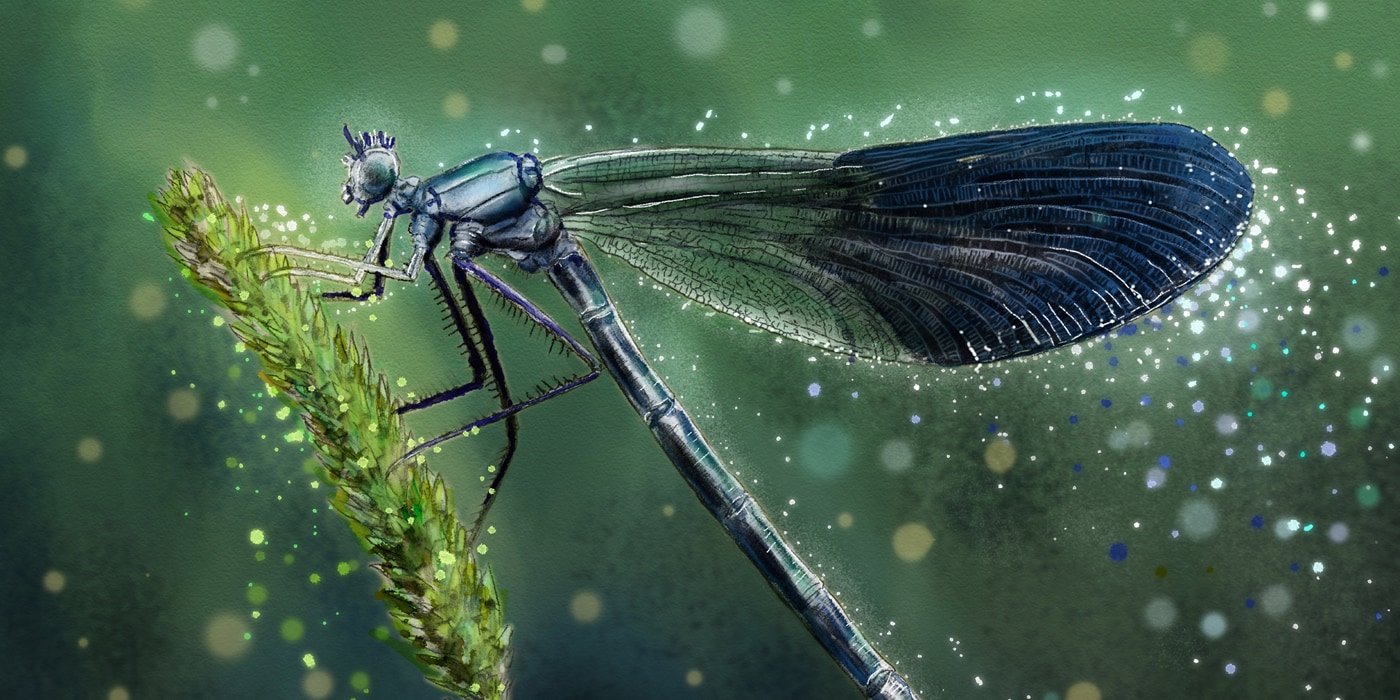 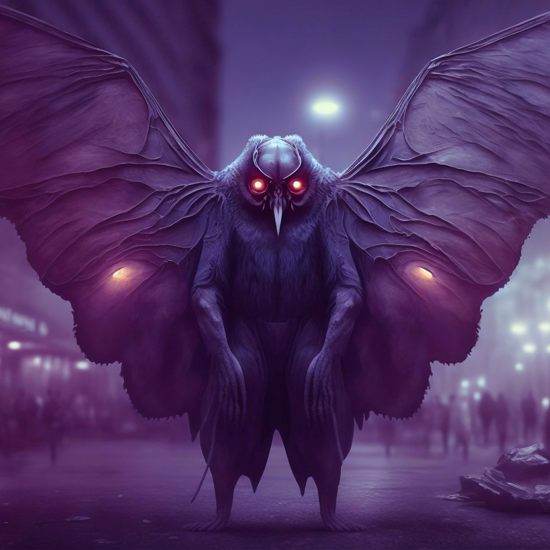 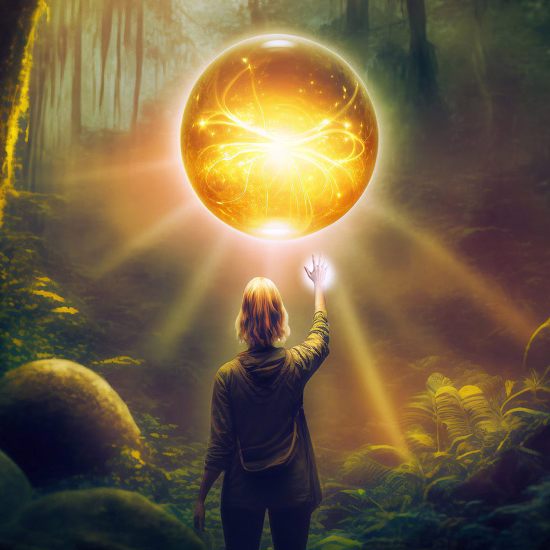 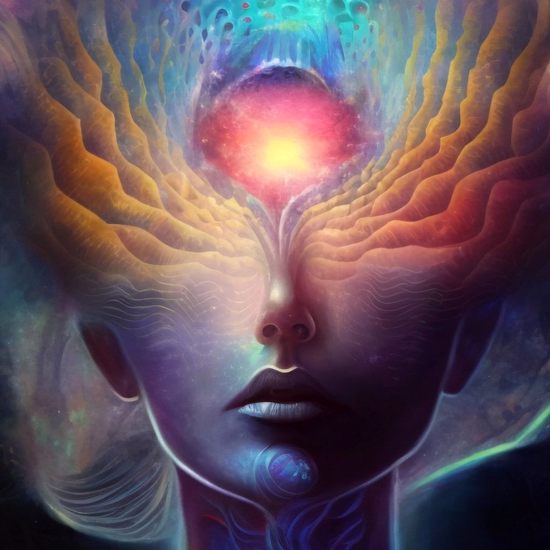