An ancient and secretive society that hides in the inner circles of modern Freemasonry may be attempting to bring about a New World Order through any means necessary. In a controversial and compelling tome, Christopher Knight and Alan Butler detail the ancient origins of a secret society that shaped the modern world. Known as the Star Families, they remained unseen by the outside world yet their influence and infiltration of powerful institutions allowed them to pursue their objective to unify humanity under one god.

Then for our Plus+ members, we get an update on the strange experiences of David Eckhart and his alien intrusions, hear of the wild glowing eyed Guru, and ponder the concept of the drug fuelled Reptilian invasion of Earth. 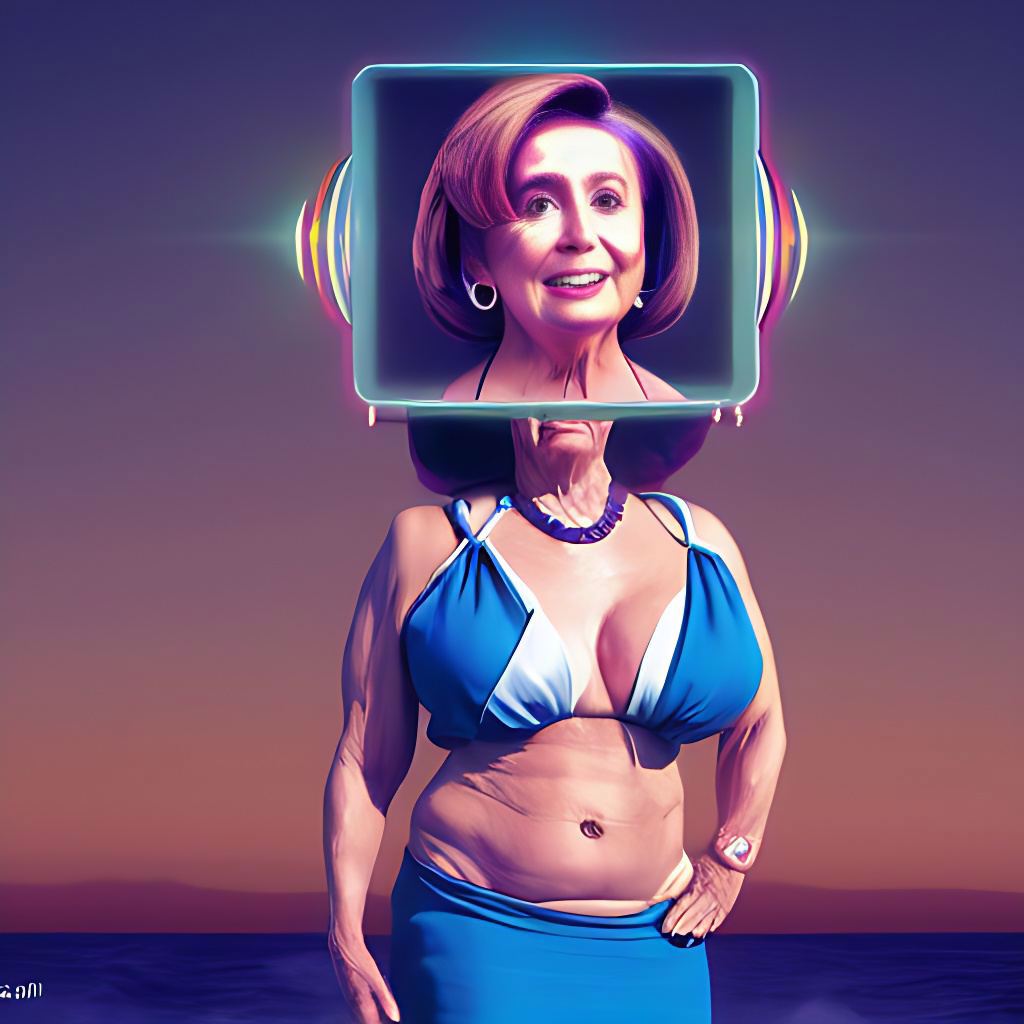 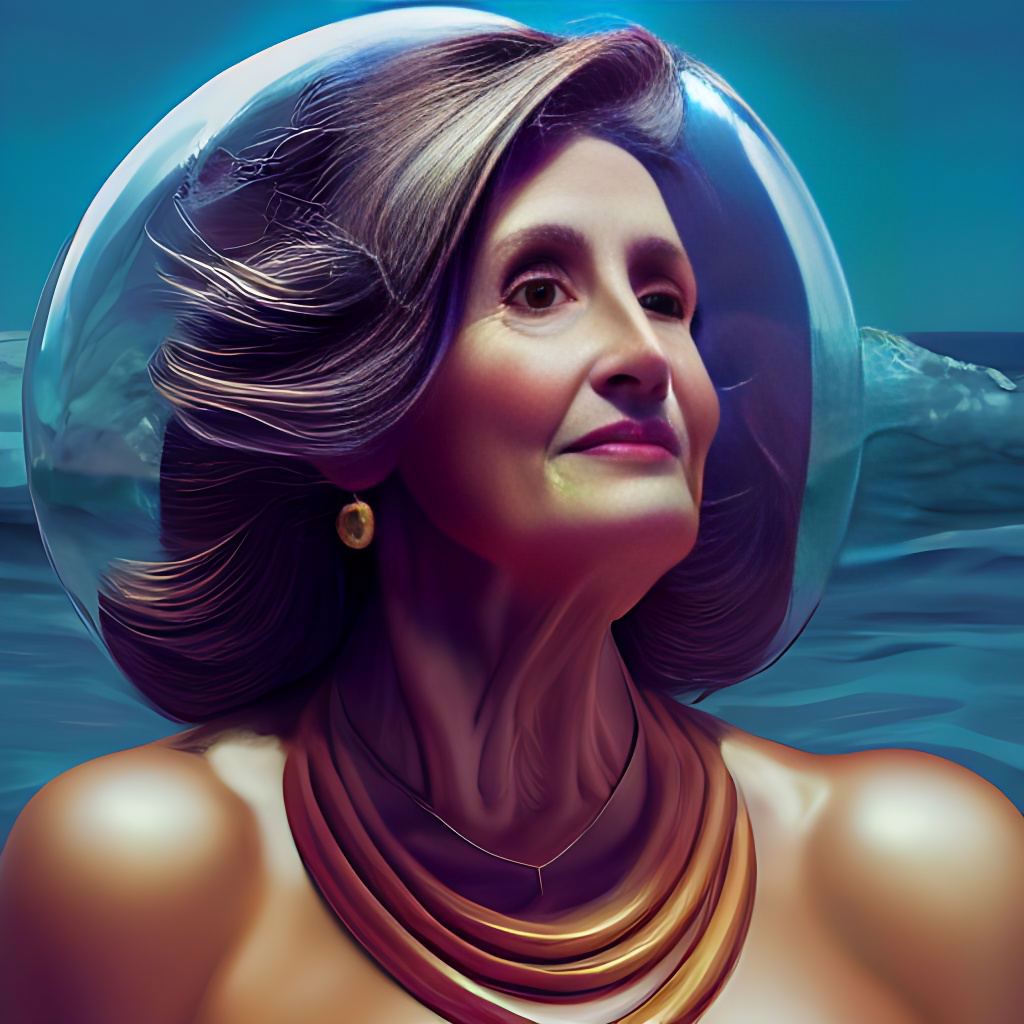 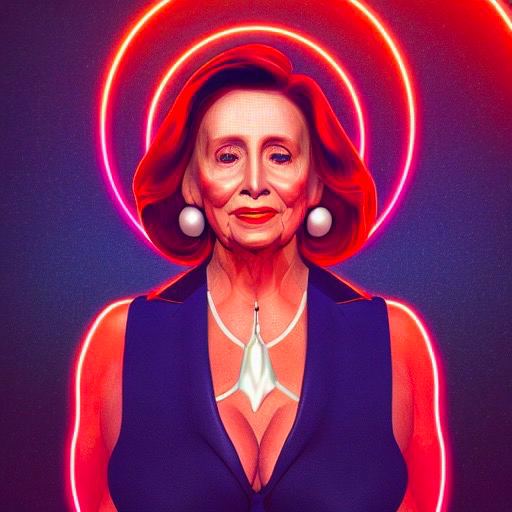 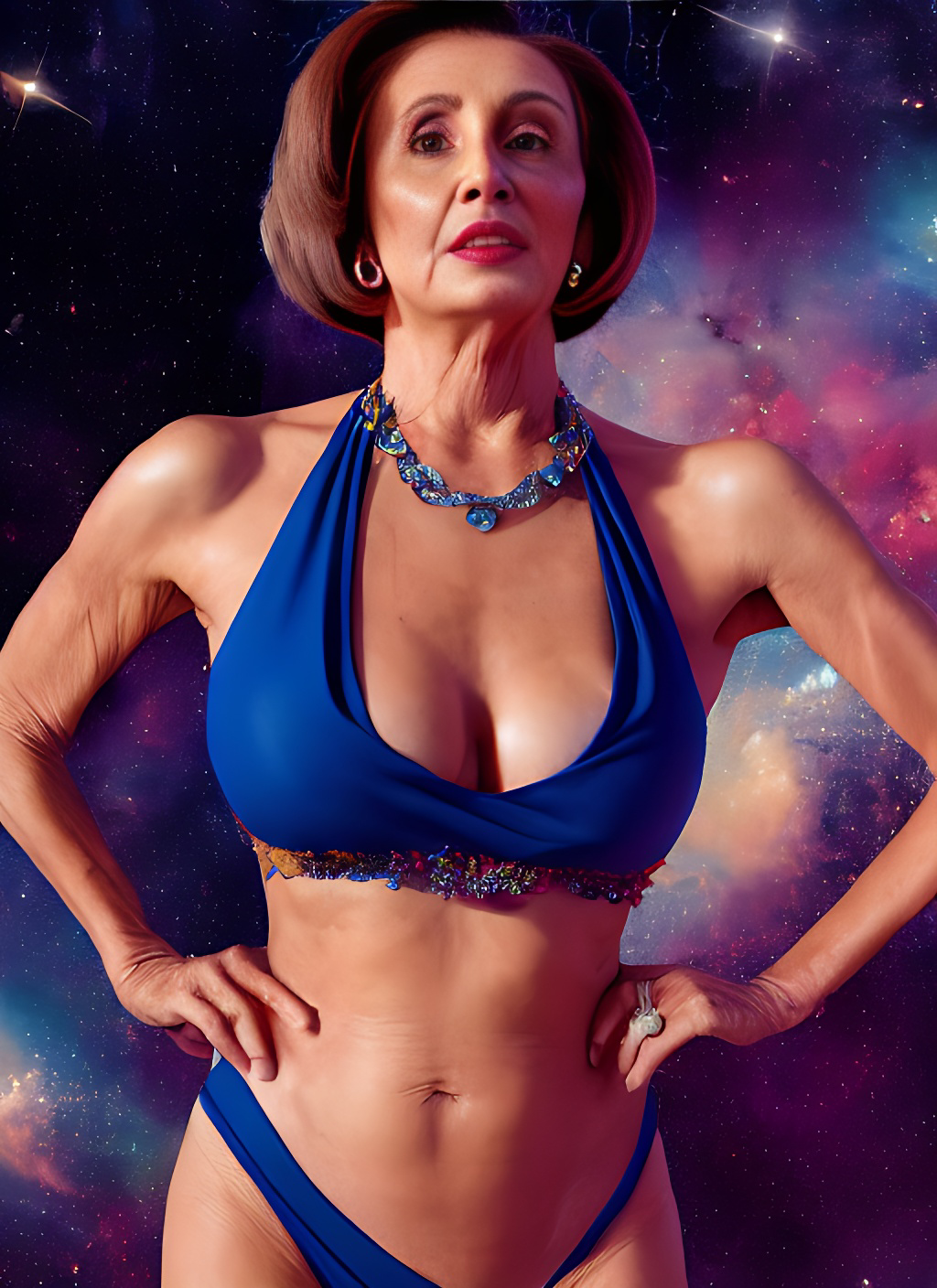 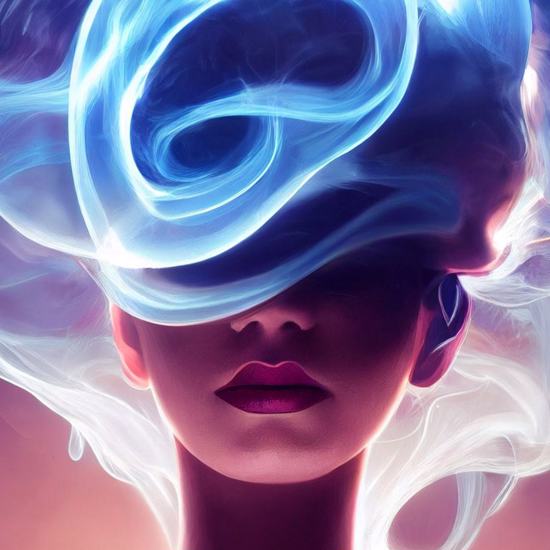 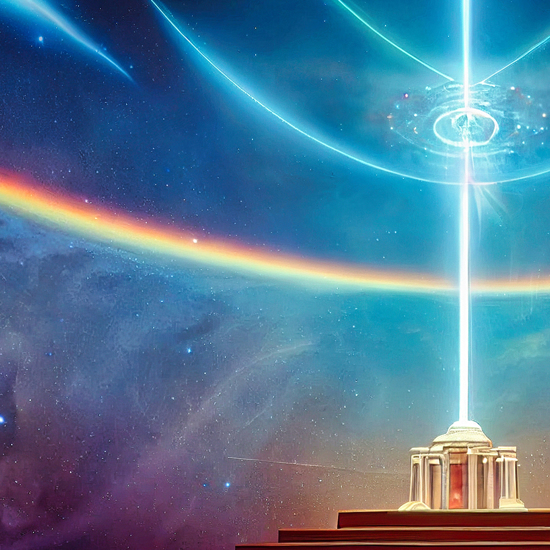 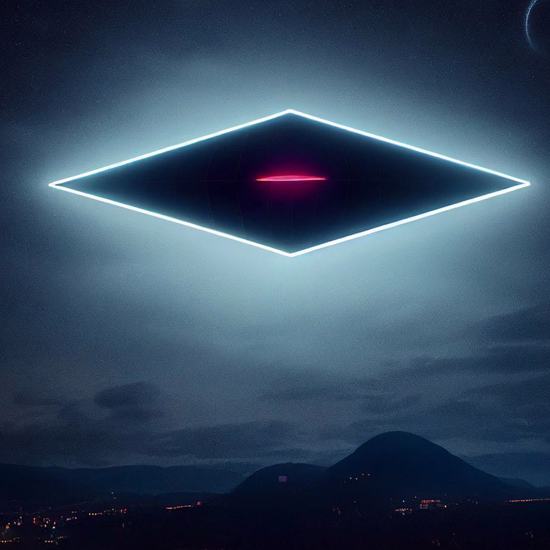