Upon moving into a small, rundown apartment in Greenwich Village, New York, an aspiring actress suddenly finds herself adrift in a psychic sea of ghostly phenomena and occult influence. Seeking a lifeline she indulges in heavy esoteric research that seems to only embolden the entities in her apartment causing the encounters to become darker and more macabre. Engaging the services of renowned ghost researcher Hans Holzer she gradually begins to understand the depth of the situation and realises a deadly curse is intent on wreaking havoc in her reality.

Then later in the show we consider the under reported aspects of scents and odours in paranormal experiences before heading into our Plus+ extension were we continue the thread on claims that our society is influenced by secret occult societies and hidden brotherhoods.

We look at the work of Rudolph Steiner who made very specific claims about these hidden groups, their nefarious machinations, and the spiritual technologies they weild against an unsuspecting world. 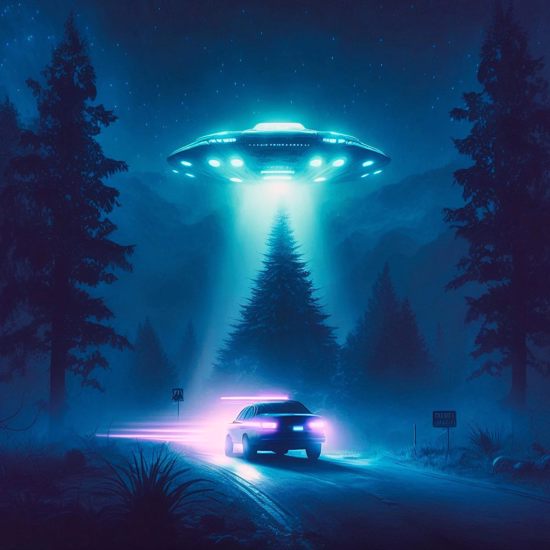 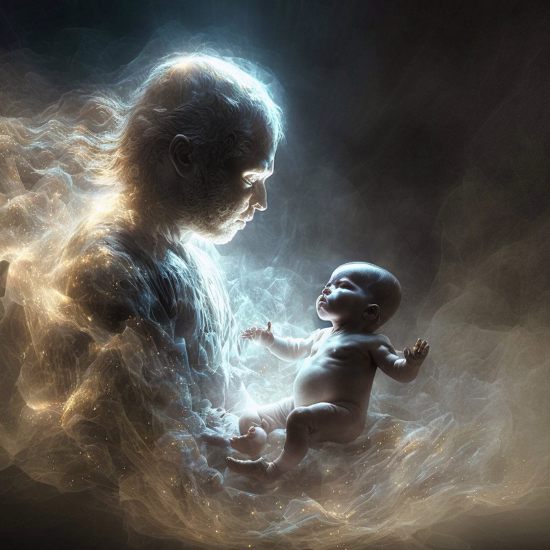 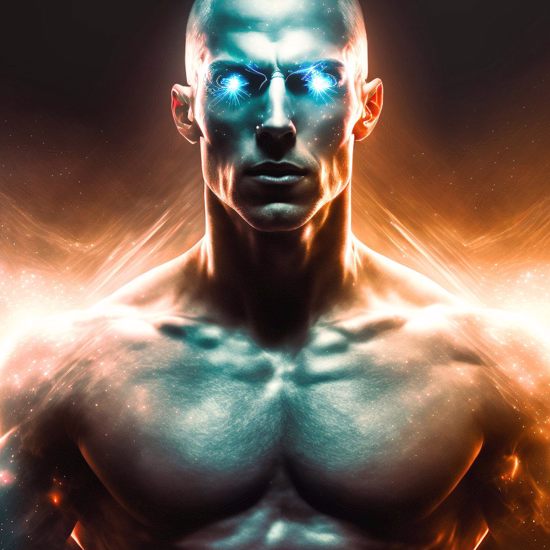